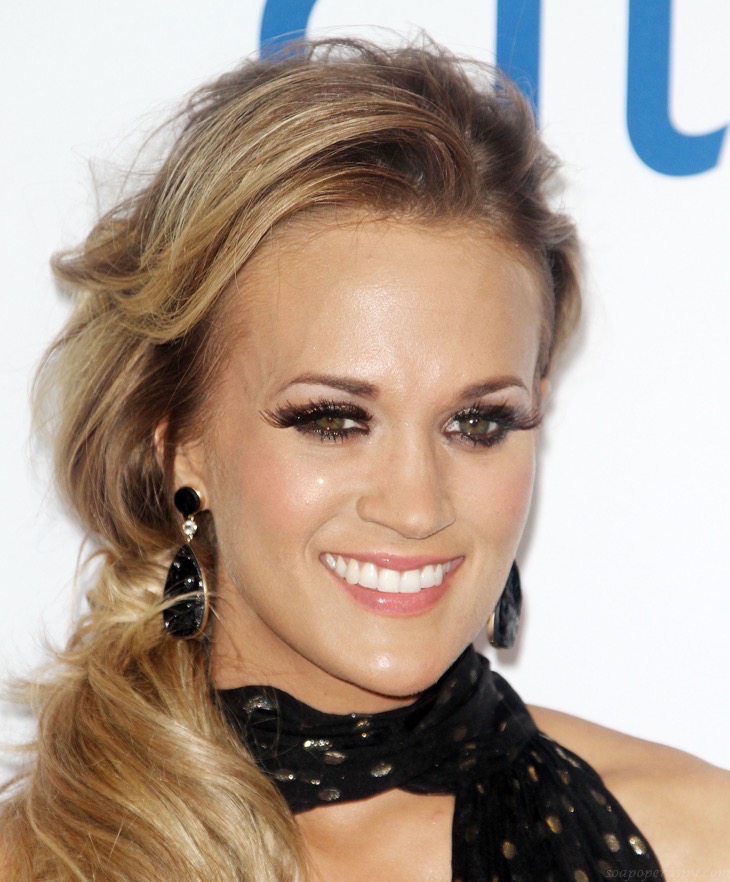 Infants and small children being “forgotten” or locked in cars has been a controversial topics on social media all summer long. No parents are perfect and everyone makes mistakes – in some cases it really was a negligent situation, and in other cases it truly was a mere mistake that any one of us could have made. Even celeb moms like Carrie Underwood make mistakes!

Carrie Underwood recently opened up in an interview about a horrific day in July when she accidentally locked her dogs and her 5 month old baby boy Isaiah in her car! In Carrie’s defense, it was actually her dogs who locked the baby in the backseat of the car. During a radio interview, Carrie explained the horrific events, “We were at the airport, the car was running, the radio was on, the air conditioning was on, our family kind of came to see us off. As you do, you get out of the front seat and you shut the door so you can turn around, so you can get your luggage out. Immediately, one of the dogs jumped up on the little control panel on the door, and I heard the thing click. I was like, ‘The door’s locked, the door’s locked, the door’s locked!”

Carrie went on to explain that while she was freaking out, her husband NFL player Mike Fisher was frantically trying to find a hanger to unlock the door – and she was trying to coax her dogs to step on the lock again to open it. It turned out that in the end her brother wound up saving the day, and just did the logical thing and smashed the window so that they could unlock the doors and get baby Isaiah out of the car ASAP. So, in the end everyone made it out unharmed.

Have you ever accidentally locked you baby in the car? Do you have a story similar to Carrie Underwood’s? Share yours in the comments below!

Essentials Your Child Needs for Pre-K and Kindergarten