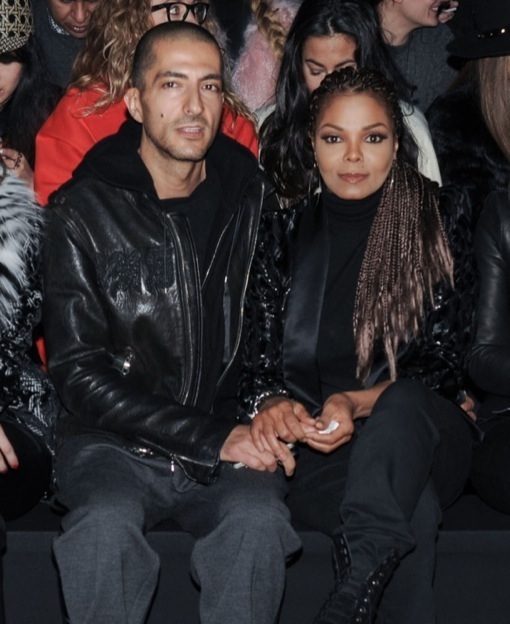 Months after secretly tying the knot with Qatari billionaire Wissam Al Mana, the singer is rumored to be  “quietly” researching the process of adopting a child from a third-world country.

“Janet has always been concerned about the welfare of the world’s children, and it’s important to her that she affords a baby the opportunities that have been afforded her,” a source told Page Six of Jackson reaching out to Queen Rania of Jordan to facilitate the process.

Apparently, the sister of Michael Jackson has realized that she would have a very hard time getting pregnant.

“She now pretty much knows pregnancy is not in the cards, so she’s been looking into adopting,” a source told Us Weekly. “She’s been very moved by the events in Jordan and Syria now that she’s been living overseas. Not sure how soon it will happen, but there’s been movement on this.”

Jackson began dating Al Mana in the summer of 2010.

This is her third husband. She was previously wed to James DeBarge and Rene Elizondo; she also had a long-term relationship with Jermaine Dupri.