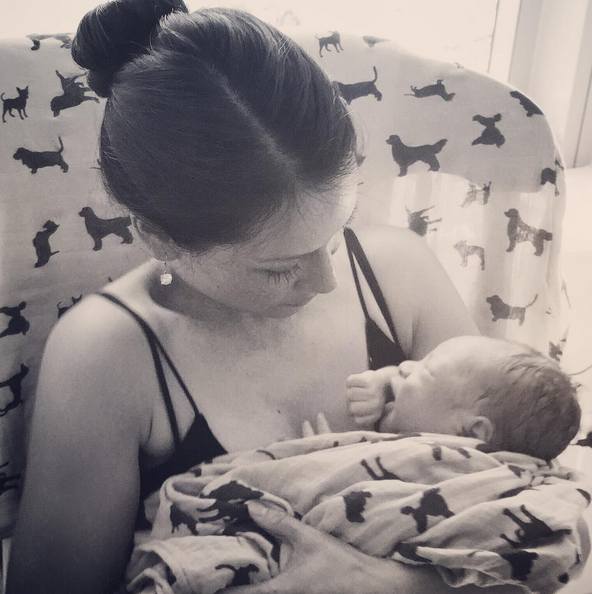 Raising children can be an amazing experience, but in reality in can be challenging. Being a mother is a rewarding feeling that comes with a love that makes the difficult days worth every moment. Having kids with a partner feels less daunting, but these single celebrity parents decided to become moms and have a family on their own.

Related: Cate Blanchett: Why We Chose to Adopt

Lucy surprised the world after she announced the birth of her son, Rockwell Lloyd, in August 2015. The ‘Charlie’s Angels’ star used a surrogate to have her son. The identity of the father has never been revealed, but Liu has always been passionate about helping children. Lucy is a UNICEF ambassador and told People, “It’s about getting out the message that we need to help children and educate ourselves. Education is key to understanding what needs to change for these kids in the future.”

Charlize has been very vocal about wanting a family. During interviews, she never holds back when it comes to the subject of children and marriage. Theron told British Vogue, “I’ve always been very honest in saying I wanted a family.” The ‘Mad Max: Fury Road’ star adopted a baby boy, Jackson, in 2012, and a little girl, August, in 2015.

Sheryl Crow is already an inspiration; battling a public break up and cancer. Despite it all, the singer didn’t give up on her dream of being a mother. The 53-year-old adopted her first son, Wyatt, in 2007. In 2010, Crow adopted again, naming her second boy Levi.

Much like her character on ‘Sex and the City,’ Davis wanted children. In 2011, Kristin adopted her daughter, Gemma Rose. She spoke openly about her thoughts on having a family stating, “I had always thought in the back of my head that I would adopt — that it was a possibility. So I started the process … but it’s quite confusing. There are all these different rules and if you’re single it’s harder.”

Are you a single parent? Did you decide to adopt on your own? Please, share your stories or trips on single parenting in the comment section below and check out all of CBL’s parenting tips!