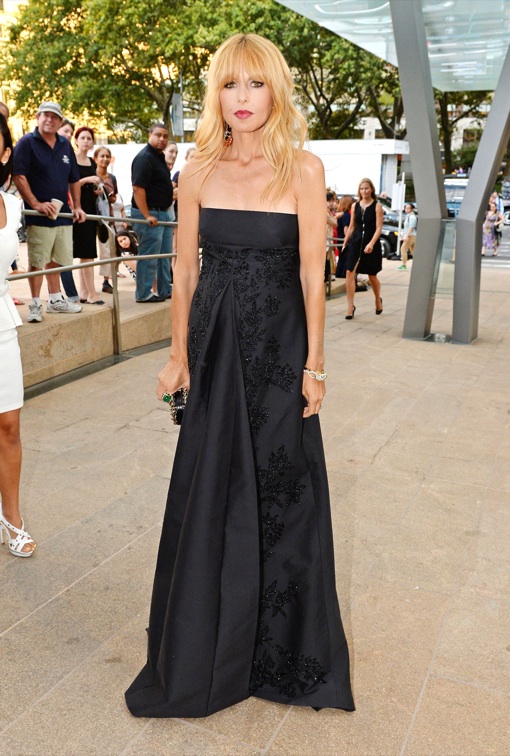 The pregnant stylist looked chic in a strapless Valentino gown and Brian Atwood pumps. She accessorized her look with David Webb jewelry and a small clutch.

Zoe was joined by husband Rodger Berman while being honored as 2013’s stylist of the year.

Earlier in the day, the reality star officially confirmed that she was pregnant.

“Rodger, Skyler and I hope that everyone had an amazing summer! Before we head into the chaos of fashion season, we wanted to take a moment to OFFICIALLY confirm that we are expecting another child,” Zoe wrote on her website, The Zoe Report. “We are beyond excited for Skyler to have a sibling and for us to fall in love all over again.”