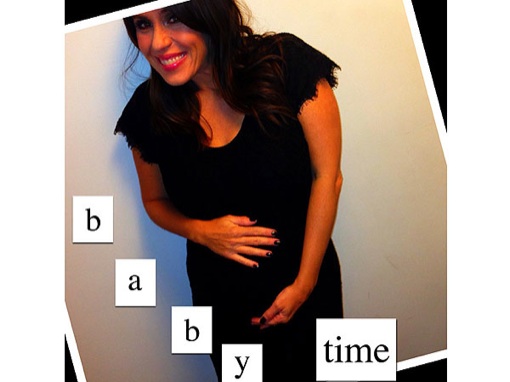 The Punky Brewster actress announced the happy news while appearing on Today to promote the release of her new app, Moon Frye on Wednesday (Aug. 14).

Soleil has been open about her desire to have a third child.

“I want a third! I just feel like if I have a third it will be another girl and I would be so into it,” she told The Bump in October. “And then maybe the fourth would be a boy. Fingers crossed within the next year!”

Frye and Goldberg married in October 1998.

Tobey Maguire Goes For A Jog With Ruby