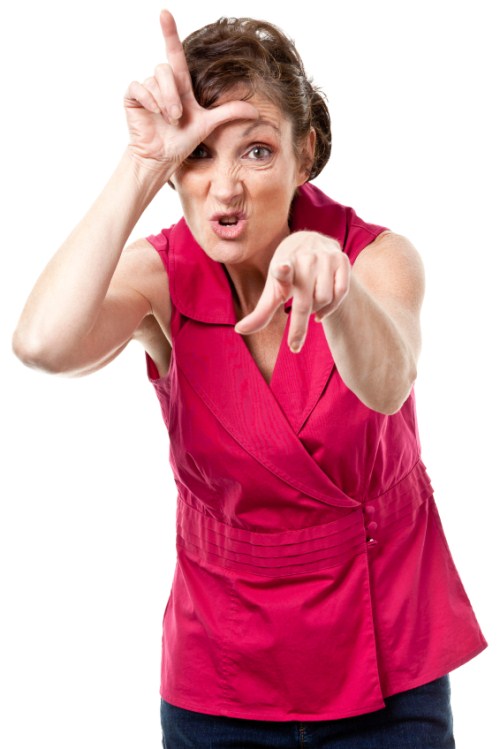 What a ridiculous idea right? After all, we’re grown ups. Even young moms have taken on a roll that forces them to grow up a bit faster than their peers. So what is this concept of mommy bullying you say?

Raising children can be a subject for much argument; after all, kids don’t come with rule books. There are so many different ways to raise a child and typically everyone has an opinion whether they are a parent or not. There are generational differences, there are cultural differences, there are even differences due to things such as where you’re living (I was raised differently than my California friends!). Does that mean that any one parent is wrong? Not necessarily.

Every time I see a mommy related e-card surface on Facebook, I cringe. I don’t even want to look at the comments because I know it’ll be a lot of the “you’re an idiot.”… “you’re not doing what’s best for your child”..It’s completely uncalled for. There is no doubt that there are definitely “unsafe” things being done in the parent world, HOWEVER, there is also a mature and grown up way to get your point across. Just because your neighbor posts a picture of her child not buckled properly in a car seat doesn’t mean you need to go all drill sergeant on her and tell her how she’s an inadequate parent for it. In certain cases, people are truly unaware. It’s your job, as the properly educated party, to NICELY explain the proper way to buckle her daughter in a car seat (and doing it via a public site probably isn’t the nicest way). Some parents are set in their ways and if that’s the case, there is nothing you and your hundreds of reminders can do. As for the people you don’t know, why can’t you be nice to them too? Calling them names and telling them they are unfit to parent is just as rude whether you know them or not. Think of it in the long term, how can you raise your children to be polite and mature if you can’t be either?

Always remember you don’t know the whole story. To the parent who circumcised her child, perhaps there was a medical reason. For the mom who didn’t breast feed and instantly went to formula, maybe there was a latch issue or baby had issues with mom’s milk. To the parents using the expired car seat, maybe their living on one TIGHT income and simply can’t afford a new car seat (or think they can’t). Don’t instantly jump to conclusions that she just wants to hurt her son by chopping off his manhood because after all feeding kids formula is just the worst you can do! (yes it sounds horridly ridiculous but you’d be surprised how many parents are convinced that because I fed my kids formula I didn’t want what’s best for them.) Every parent has a different way to do it and in 90% of those cases it’s not in any way harmful to their children, simply DIFFERENT then the way you do it. This mom bullying needs to stop. We need be supportive of the people around us. Put out our side of the parenting story and move on. Just because my best friend might not do it EXACTLY like I do doesn’t mean she’s trying to hurt her kids! She’s giving her kids the best for her situation just like I’m giving my kids the best for mine. I urge you all to try something differently: Rather than thinking in the back of your mind “well, it’s the internet, what does it matter what I say!” take 30 seconds to consider what you’re really putting into circulation and form a mature response to any parenting situation you might not agree with. There is nothing wrong with explain in depth how attachment parenting is your choice and how beneficial it can be to the development of children, but don’t shoot down the momma who wants to go another route in her experiences.