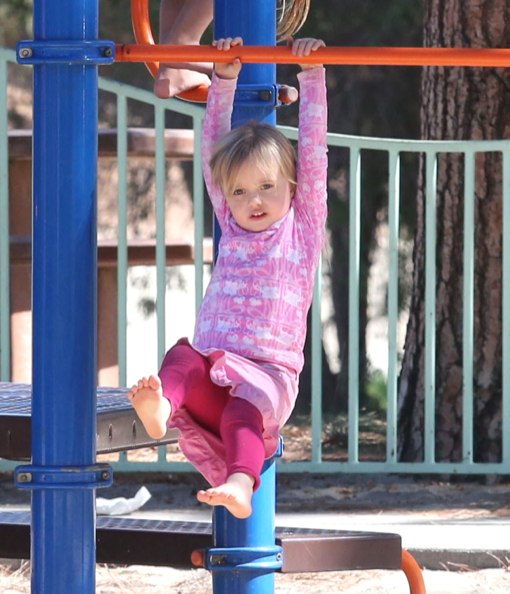 According to TMZ, the 4-year-old reportedly earned $3000 a week to  film a small role playing ‘Young Aurora’ in the upcoming film Maleficent.  And on top of that, she gets a per diem of $60/day.

The couples children Pax and Zahara Jolie-Pitt will also play small parts in the film.