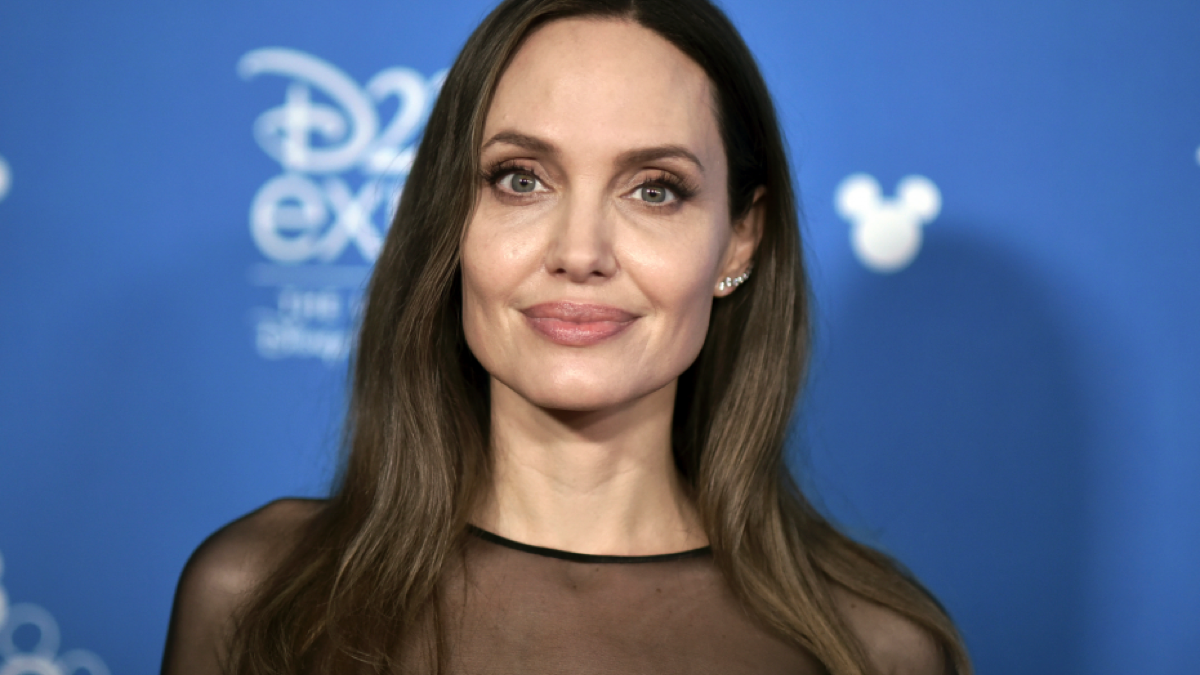 Angelina Jolie is set to produce a new BBC series that will teach kids how to spot fake news. According to a Variety report, she’s interested in launch a half-hour series called BBC My World that will teach kids over the age of 13 to digest global news in a way that’s easy to understand. This new series will also show them how to avoid fake news, especially in the social media age.

“As a parent I am happy to be able to give my support to a program that aims to help children learn more about the lives of other young people around the world, and connect them to each other,” Jolie said in a statement released to Variety.

“I hope it will help children find the information and tools they need to make a difference on the issues that matter to them, drawing on the BBC World Service’s network of thousands of journalists and multiple language services around the world.”

The show is expected to air on Sunday mornings on BBC World News. It will also be distributed to 42 different language services. Teens can also watch this television show on BBC iPlayer and YouTube. Producers are positive about this new series. They think it will benefit younger audiences who normally get their news on social media apps. But most of that news content is generally geared towards adults. This show will help kids distinguish the different types of content.

“There’s a gap in provision for young people who want to understand how the news is made and the values that stand behind it. They need the tools to distinguish the real from the false online, and the skills to think critically about information, wherever they encounter it,” says Jamie Angus, director of BBC World Service Group, in that same statement.

“Nurturing these abilities is the aim of My World, and they’re crucial for today’s young people, not just for personal development but the future health of global democracy. The BBC World Service is uniquely placed to provide a truly global perspective on the biggest stories and themes of the day.

This show won’t just report the news. Each news will encourage a learning segment. These lesson plans will be available through Microsoft Education so young viewers can further educate themselves on political topics.

The Young and The Restless Spoilers: Elizabeth Hendrickson Was Feeling So Much Love At Her Baby Shower