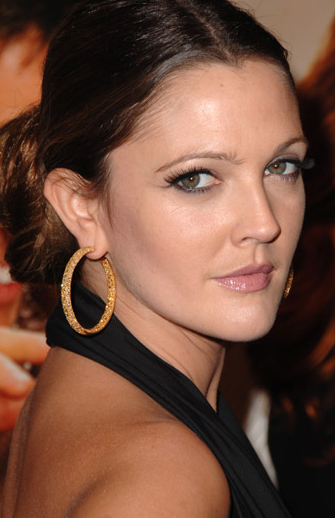 Drew Barrymore had a tough childhood. She went from child star to troubled star and took years to recover from her difficult upbringing. The 37-year-old film actress and mother of three-month-old Olive, admits that she will do anything to keep her family safe and stable for the sake of her daughter. She told Good Housekeeping’s February issue, “I will literally fight like a lion to keep my family happy and intact. Maybe I wouldn’t feel that way if I had a great family growing up.”

The actress, who married third husband Will Kopelman in June of 2012, also admits that it took her more than a year – and a spiritual retreat to India – to realize what she wanted out of life. “It freaked me out. I was afraid to let go. But with great risk comes great reward. We always wonder [when single], ‘Where is this person? Oh my God, I’m lonely; what’s my future?’ But eventually you’ll meet somebody, and this time will be gone. And you will kick yourself for not enjoying it. For me, that year was a great investment. It made me realize, I’m ready for something different,” she explained.

Before little Olive was born, Barrymore spent three quarters of her pregnancy nesting and hibernating at her and Kopelman’s home. “I didn’t go out for like six or seven months. It was really nice to just get quiet. I cleaned out every single drawer in my house. I went through storage units. That’s how I lived my days. They say cats run around shredding paper before they’re about to give birth. That’s exactly how I was,” the star discusses.

However, now that Olive is in Barrymore’s life, she takes it “one day at a time” and works on building a strong mother/daughter bond with her daughter. She says, “Every morning when I wake her up, the endgame is, ‘Can I get her to smile?’ And that puts me in a good mood. It’s definitely a different way to live – and a much better one.”