Megan Fox: I Love Noah Some Much It Hurts 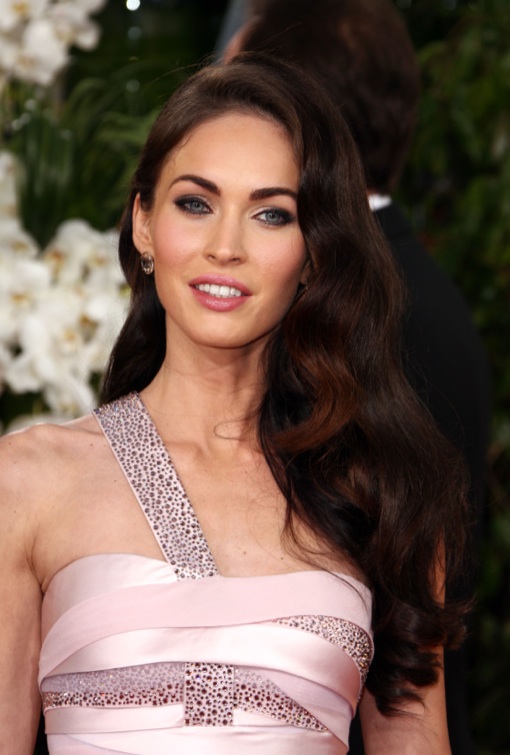 Megan Fox just can’t get enough of her newborn son, Noah Shannon, whom she welcomed on Sept. 27 with husband Brian Austin Green.

“The whole thing has been overwhelming because I didn’t realize you could love something so much, and I know people always say that but I love him so much it hurts,” Fox said, “and it’s an interesting feeling to have because I never felt that before.”

“He’s getting to that place where he’s smiling and he’s almost ready to laugh, and I can’t wait for that baby laugh that almost makes you feel like you can fly, like your heart’s going to explode.”

The actress admits becoming a mother has also made her rethink the roles she takes on as an actress.

“It changes your perspective about being overly sexual in a film when you have a baby,” she told the UK’s Mirror in a recent interview. “I’m going to be more cautious about choosing films because I’m already thinking about when he’s in school and his friends are going to be showing him my photo shoots with me in a bikini and he’s going to be horrified.”

Sara Rue Takes a Pregnant Walk With Her Little Dog