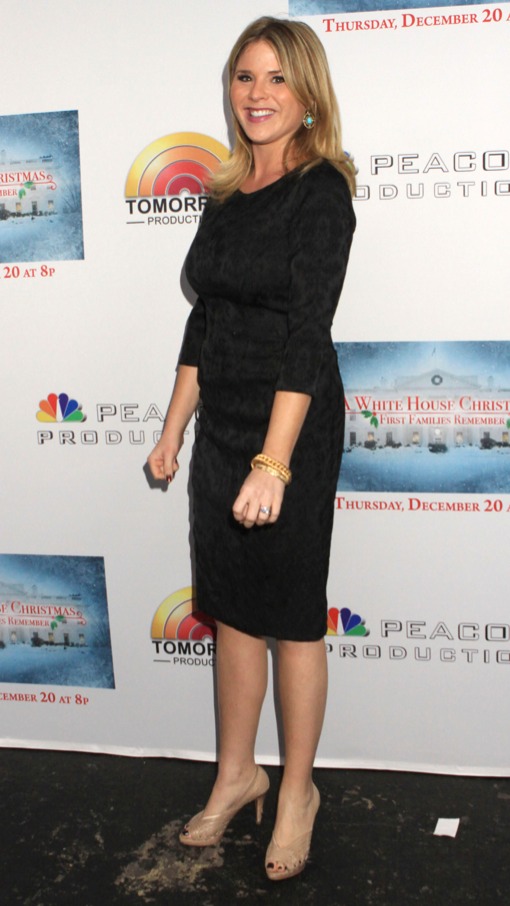 On the same day, Hager announced that she and her husband Henry are expecting a baby in the spring.

It will be the first grandchild for former President George W. Bush and former First Lady Laura Bush.

“We’re both really thrilled,” Laura Bush told. “We’ve been looking forward to being grandparents for a long time and we’re very excited about it,” she says.

Alicia Keys: Being a Mother Has Made Me a Better Person