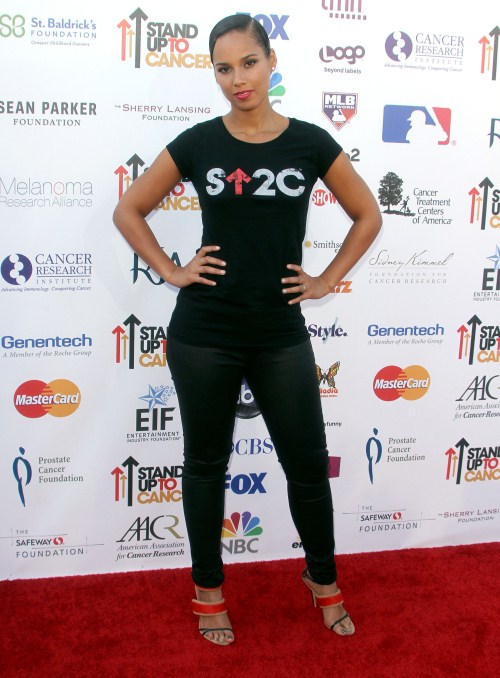 The Girl on Fire singer revealed that her 23-month-okd  son just reached a huge milestone.

Keys says she is “in love” with her new album.

“It’s a new world for me, it’s a new life for me,” she says. “I’m more in control of myself as a woman, as a businesswoman, as a mom, as a wife. Everything is new.”