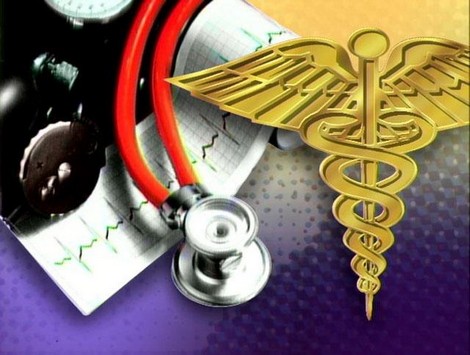 The codeine broke down very quickly in their bodies and probably caused a morphine overdose.

The Montreal Gazette reports: “But these children likely had a genetic condition that caused codeine to turn into morphine more quickly and completely than usual, causing a fatal overdose, the FDA said.  Known as ultra-rapid metabolizers, people with this condition are relatively rare, usually occurring in one to seven out of every 100 people. But the frequency could be as high as 28 per 100 people among certain groups, such as North Africans, Ethiopians and Saudi Arabians.”

The FDA advise codeine should not be used as a regular medication, but only as needed.  They advise parents to watch children for signs of overdoes.  Sign of overdoes include unusual sleepiness, trouble waking up, confusion, or difficult or noisy breathing.