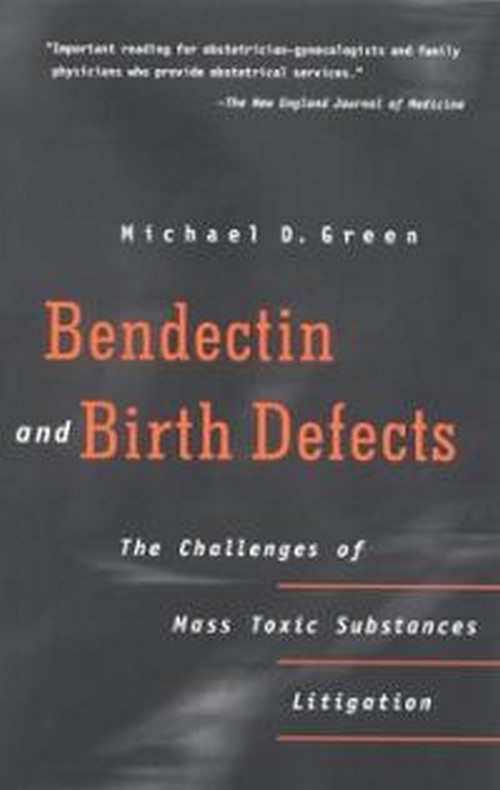 Kim Kardashian and Kate Middleton will be happy to hear that they will soon be able to control their morning sickness.  The popular drug to aid morning sickness called Bendectin will soon be returning to the United States, nearly twenty years after its maker, Merrell Dow stopped producing it due to high litigation costs.

The treatment was very popular with many women who were fed up having to deal with morning sickess — but despite its big success nationwide, researchers have said that taking Bendectin wasn’t the safest way of controlling your morning sickness. Some even dared to describe the medication as “another way to abort your own baby,” though this was never proven in the end.

Two decades later, the drug wins the Food and Drug Administration approval again so that women like Duchess of Cambridge and Kim who have suffered from severe morning sickness can finally have a peaceful pregnancy without feeling sick all the time.  The NYTimes reports that the dozens of lawsuits that were filed against Bendectin which claimed it caused birth defects were proven to be “a false alarm” in the end.

Oh – and if you’re interested in the medication, it’ll return to the States in June under a new name called Diclegis – definitely not as friendly to pronounce at Bendectin but who cares, right? As long as you won’t have to make constant visits to the bathroom to empty your stomach, you won’t even care about the name of the medication.

But wait — Kim and Kate are scheduled to give birth in June, so maybe it’ll already be too late for them to try out this newly-improved morning sickness drug?