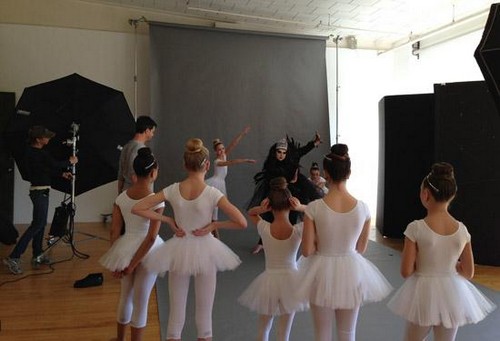 Dance Mom’s returns with Lifetime with a new episode called, “The Politics of Dancing.”  On last week’s show the arrival of a new dancer at the Abby Lee Dance Company had Melissa and Mackenzie on guard.

Abby, was still hurting over the loss of her dog Broadway Baby, visited a taxidermist. Meanwhile, Cathy hired a good friend of Abby’s to choreograph the dance for this week’s competition.  If you missed the drama of last week, we have your recap right here.

On tonight’s show in this patriotic episode, Abby assigns the girls dances inspired by the political state of America, but all is not fair in politics…especially in the dance world. Maddie and Chloe compete head-to-head and continuing with the political theme Abby has the Abby Lee Dance Company vote on who gave the best performance. Forced to sit on the sidelines, injured Mackenzie must watch her coveted spot on the team be taken over by ALDC’s newest little powerhouse, Asia.

Tonight’s episode is going to be another drama packed one, which you won’t want to miss. So be sure to tune in for live coverage of Lifetime’s Dance Moms Season 3 episode 15— tonight at 9PM EST.