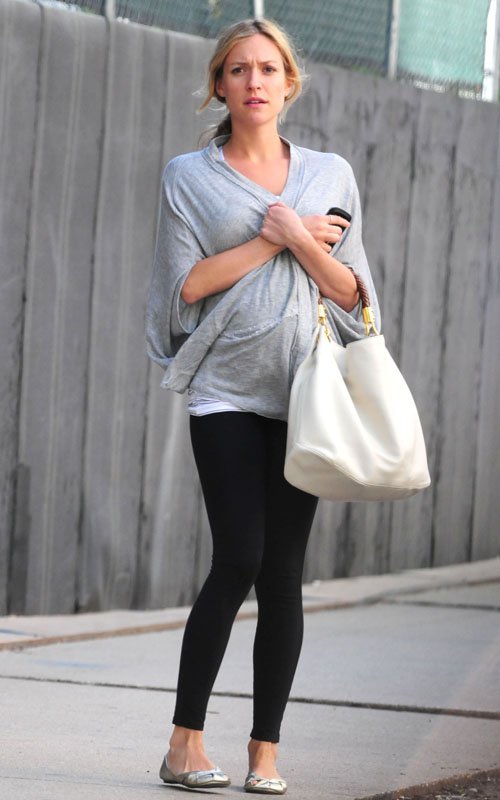 In a recent tweet, Kristin Cavallari confessed her raw seafood flesh craving. She says that she can’t wait to have sushi again, which unluckily for her won’t be anytime soon as she still has a few more months to go before it’s birth time.

“Counting down the days until I can have sushi”

The thing about this, is that I’ve always been curious; does sushi really have the power to harm you or your baby during pregnancy? I know that doctors recommend you stay away from it while carrying, but I’m sure if I did a quick research I would find out that most of the 100 something million Japanese don’t give up what is one of their main foods.

Or maybe it can come down to genetic differences, who knows… But I have always wondered about dietary differences during pregnancy between countries. Can we be that different that something is considered perfectly safe somewhere while it’s considered dangerous somewhere else? One thing is for sure, her and fiance Jay Cutler have a few more months where neither one can indulge in their raw sea creature eating cravings(I’m sure she’ll have his head on a platter if he does…)