Nicole Richie On Daughter Harlow: “I Try And Let Her Be a Kid” 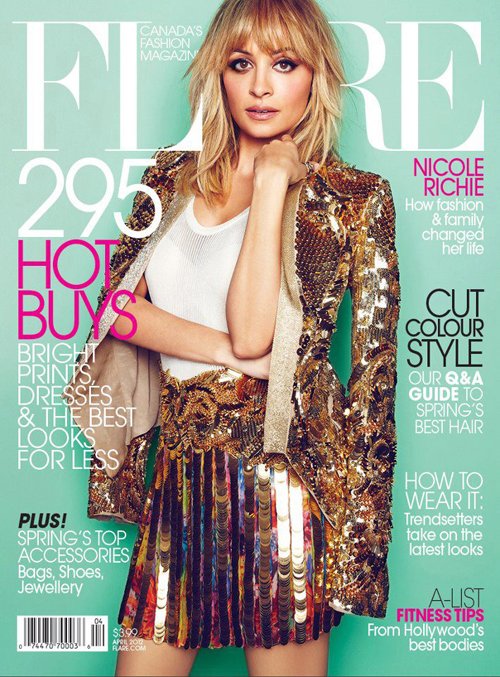 In the April issue of Flaire Magazine, Nicole Richie reveals that her four-year-0ld daughter is not into fashion and has no clue two fashion labels named after her.

“She has no idea that she has two lines named after her — I try and let her be a kid,” says Richie.

Richie believes that her children shouldn’t look to celebrities as role models.

“I was just talking to a friend of mine who has two little girls about a certain singer whose name I won’t mention,” she says.

“He was really upset, saying she wasn’t a good role model for his kids. But here’s the thing: that girl is 20-something, so she shouldn’t be a role model to your little girls. She’s human, and it’s unrealistic to put people on a pedestal and expect that they’re not going to make mistakes.”

What do you think are celebrities bad role models?