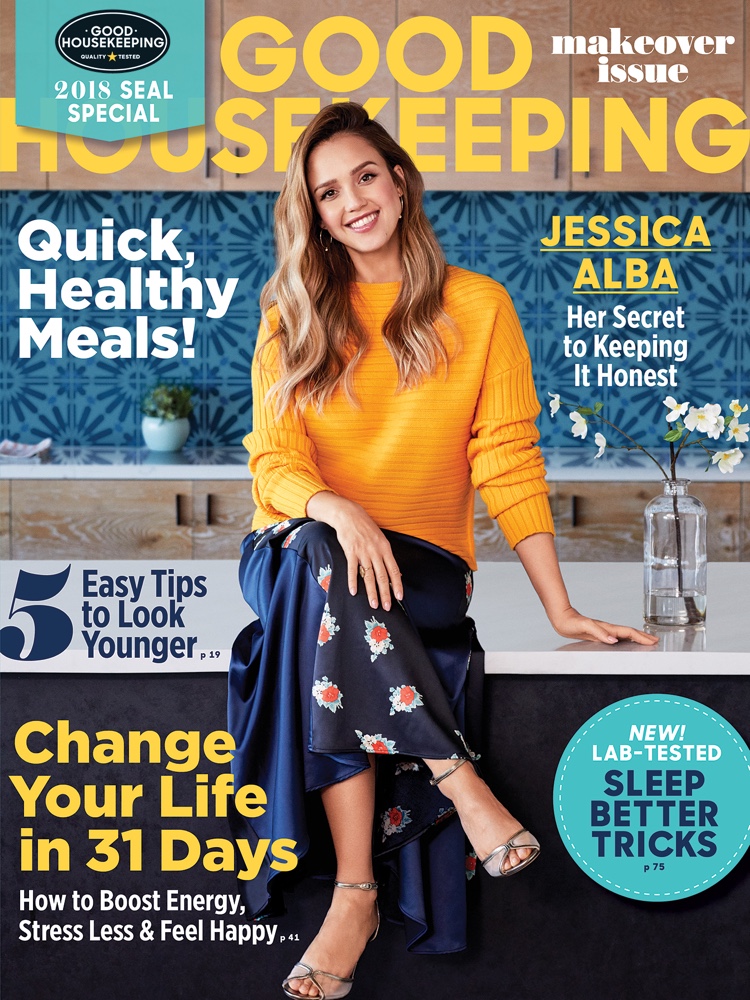 Jessica Alba opens up about motherhood while appearing on the cover of the January 2018 issue of Good Housekeeping.

The Honest Company founder says she was worried that she wasn’t cut out for motherhood.

“I feared I would lose my sense of self in becoming a mom, but it’s actually made me more true to who I am,” the mother to Honor and Haven revealed. “It’s good for my girls to see that I have an opinion … Hopefully some of what I’m doing will rub off on them. It’s hard because they’re growing up with more privilege than I had.”

Alba shared that she strives to teach her daughter’s important values.

“Recently, I told my oldest, who doesn’t want to hurt anyone’s feelings, ‘It’s OK to win a race; it doesn’t mean you’re bragging. Don’t hold yourself back,’” she recalled.

Alba who is expecting her third child, a baby boy, with husband Cash Warren opened up about false-advertising lawsuits her company has faced.

“[Dealing with lawsuits] was stressful, but it was a lesson, and it made us want to better convey our message,” Alba explained. “We are always looking for ways to be innovative, to learn and take it to the next level.”