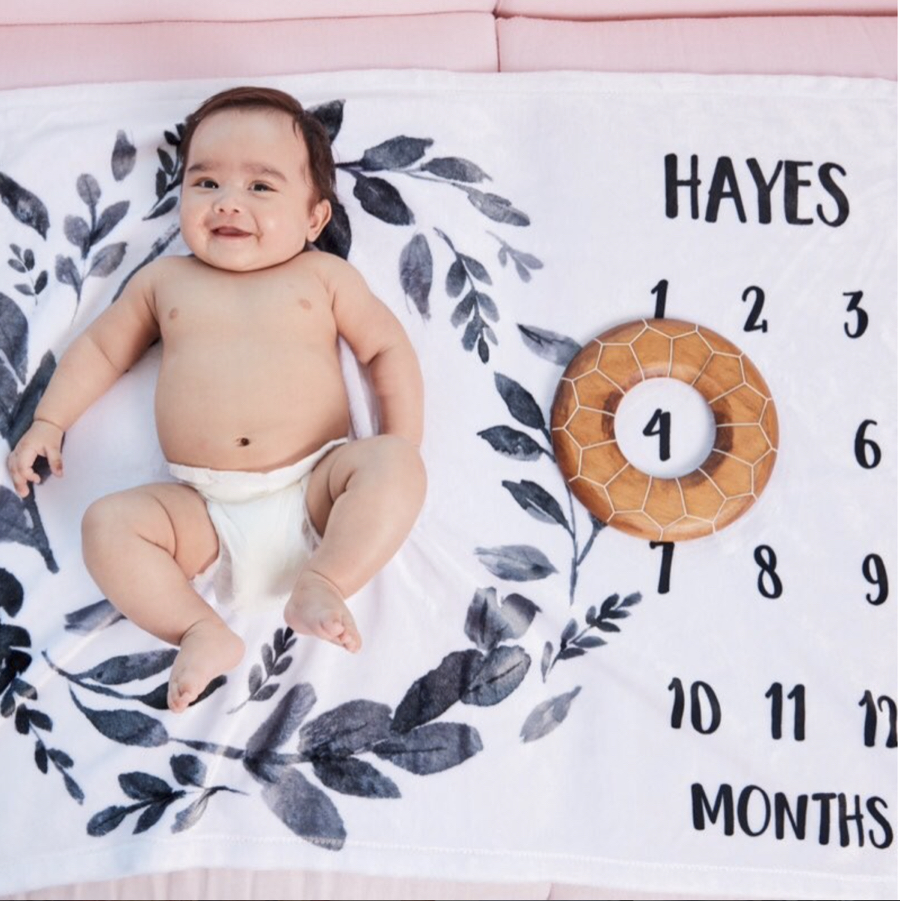 The Honest Company founder took to her Instagram to share a portrait of the baby boy sitting on a blanket with his 4-month milestone marked.

“This guy is #4monthsold,” Alba captioned the shot.

“I feared I would lose my sense of self in becoming a mom, but it’s actually made me more true to who I am,” the mother to Honor and Haven revealed to Good Housekeeping in December.  “It’s good for my girls to see that I have an opinion … Hopefully some of what I’m doing will rub off on them. It’s hard because they’re growing up with more privilege than I had.”

She is married to Cash Warren.