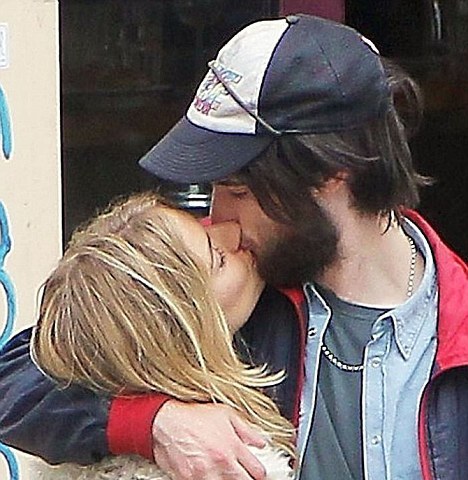 The G.I. Joe: The Rise of The Cobra actress’ sister is in good spirits with the news of Miller’s pregnancy. Savannah Miller tweeted on Friday:

This comes as new surprise since Jude Law’s cheating ways during he and Miller’s time together have been well documented. The couple split for the second time during February of last year. A source let know that Miller’s family “had had it with Jude Law and his cheating and all the back and forth.” Who can blame them?

The source then added that friends and family of the couple “were not surprised by the news of the pregnancy,” and that “They’re really good together.” Sienna Miller and boyfriend Tom Sturridge have been dating for a year and seem to be a much better mathc than Miller and Law was.