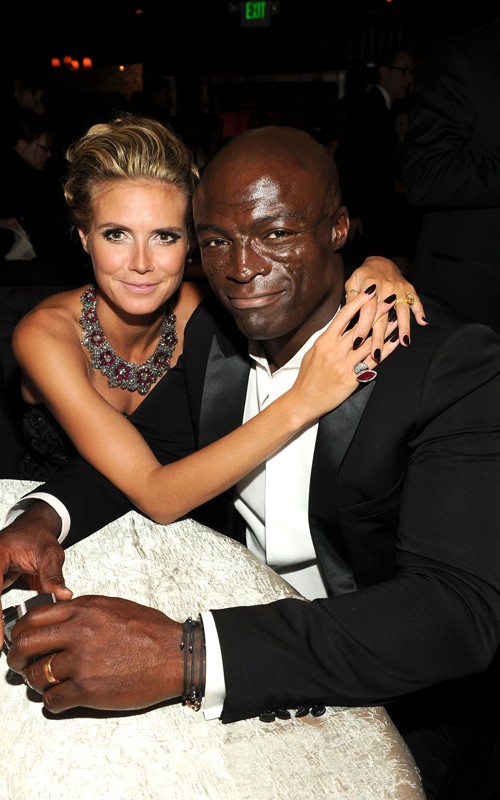 It’s official, Heidi Klum and Seal are separating after almost seven years of marriage.  The two released a statement to PEOPLE explaining:

“While we have enjoyed seven very loving, loyal and happy years of marriage, after much soul-searching we have decided to separate.”

Although they have grown apart they remain committed to their four children, Leni (Seal adopted), Henry, Johan, and Lou.

“We have had the deepest respect for one another throughout our relationship and continue to love each other very much, but we have grown apart. This is an amicable process and protecting the well-being of our children remains our top priority, especially during this time of transition.

“We thank our family, friends, and fans for their kind words of support. And for our children’s sake, we appreciate you respecting our privacy.”

Reports that Klum was filing for divorce hit the internet on Saturday. The news came as a surprise to many as the couple appeared to be one of the most devoted celebrity couples and renewed their wedding vows each year.

It is being claimed that Klum decided to separate from Seal because of his explosive temper and the affect it was having on their children. An inside source told, “It was a long time coming.”