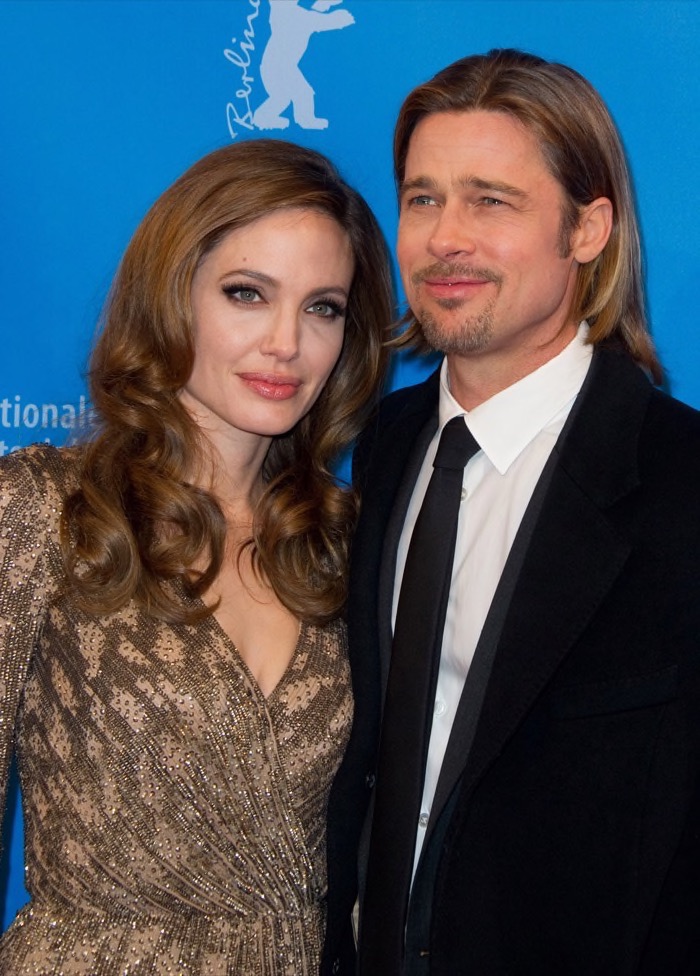 Angelina Jolie has filed from divorce from Brad Pitt.

According to TMZ, Jolie’s filing has to do with the way Pitt was parenting the children.

A source of the website revealed that she became “fed up” with his consumption of weed and possibly alcohol mixed with anger issues.