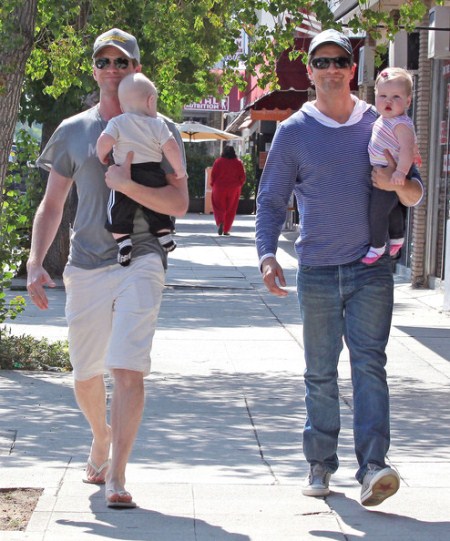 Neil Patrick Harris and his partner David Burtka went out for a Father’s Day Dinner with their  twins Gideon Scott and Harper Grace.  The couple were seen in Sherman Oaks, California walking to the restaurant with their twins. Harris was seen holding Gideon while David held Harper.

On August 14, 2010, Harris announced that he and Burtka were expecting twins via a surrogate mother.  Fraternal twins Gideon Scott, a boy, and Harper Grace, a girl, were born on October 12, 2010. 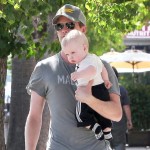 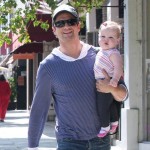