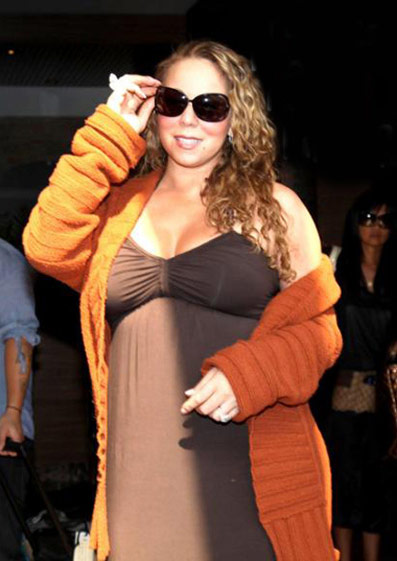 Mariah Carey is trying to sell picture of her newborn babies, Moroccan Scott and Monroe.   However, they are not necessarily going to go with the highest bidder.  “Mariah and Nick are more concerned with doing the right thing than going to the highest bidder,” an insider said.

“They’re talking to a number of publications about doing it in the best and most tasteful way. Nick Cannon has said on radio he doesn’t feel entirely comfortable selling pictures of his children. But the first picture remains very valuable to the paparazzi.”

It is said that Carey and Cannon will get around $200 000 for the pictures.

“There’s not much movement going on right now. Everyone wants them, and everyone is putting in offers. But times and budgets have changed from the Brangie baby years.”