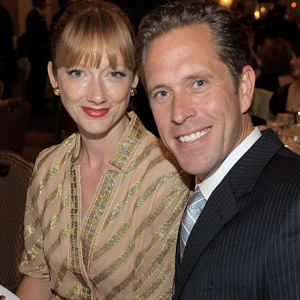 Actress Judy Greer, who appears in movies such as 27 Dresses and 13 going on 30, has recently become engaged! Judy is engaged to her boyfriend of one year, Dean Johnsen. Johnsen proposed while the couple was on a trip in Napa Valley.

While at the Critic’s Choice Awards, Judy stated, “I’m really excited. I’m so happy.” The awards, which took place June 20th at the Beverly Hills Hotel, served as the debut moment for Judy to sport her engagment ring.

There has been no word on when Judy, 35, is set to walk down the aisle. The actress, who is best known for her role as Kitty Sanchez on “Arrested Development”, met her beau on a blind date. Dean serves as a co-executive producer for the HBO talk show “Real Time with Bill Maher.”

Best wishes for the happy couple!

The Maxi Dress For Pregnant Women