Kate Moss Trying To Get Pregnant 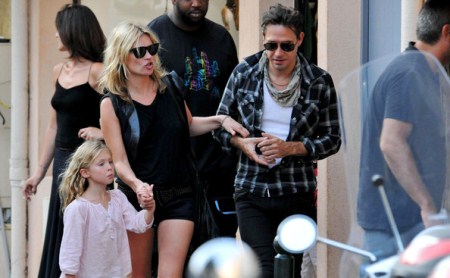 Kate Moss is trying to get pregnant with fiancé, Jamie Hince’s child.

‘She wants to have another child and they’re trying to get pregnant,’ a close friend told the New York Post.

Moss is set to marry Hince on July 1.