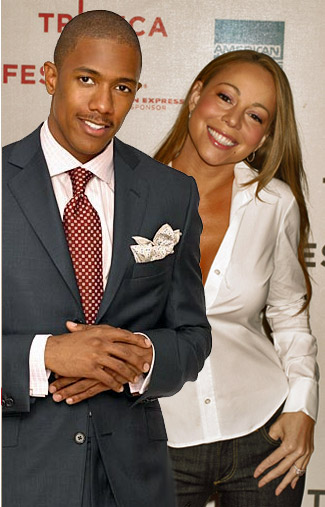 Mariah Carey and Nick Cannon became proud parents on April 30 when they welcomed their twin daughter and son. They also had a very unexpected visitor.  Cannon told Piers Morgan on CNN Thursday, “Child Protective Services actually came to me and said that they were here to see me because there had been allegations that there was drug and alcohol use during the stay in the hospital.”
It isn’t as bad as it sounds. Cannon has concluded that he thinks that this rumor started when someone attenging to Carey was overheard talking about beer boosting breastmilk quality. It is common for moms of twins to receive lactation tips in order to help them care to two newborns.

“It all started when a nurse suggested to my wife that if you drink Guinness, the dark beer, the yeast improves breastfeeding,” Cannon added. “I don’t know if someone heard that [and] were saying my wife was drinking beer. People will do anything to try to conjure up a story.”

Cannon said the rep that came to seek more information on the situation understood the issue and agreed that it was ridiculous. He said that the reason the rumor came about was most likely due to Mariah’s celebrity.

“To even have to deal with that, with my wife in the state that she’s in while we’re in the hospital, to even have to think about someone possibly wanting to investigate your children,” Cannon said. “It’s sad at the end of the day…when you think about people trying to make a buck off newborn babies.”