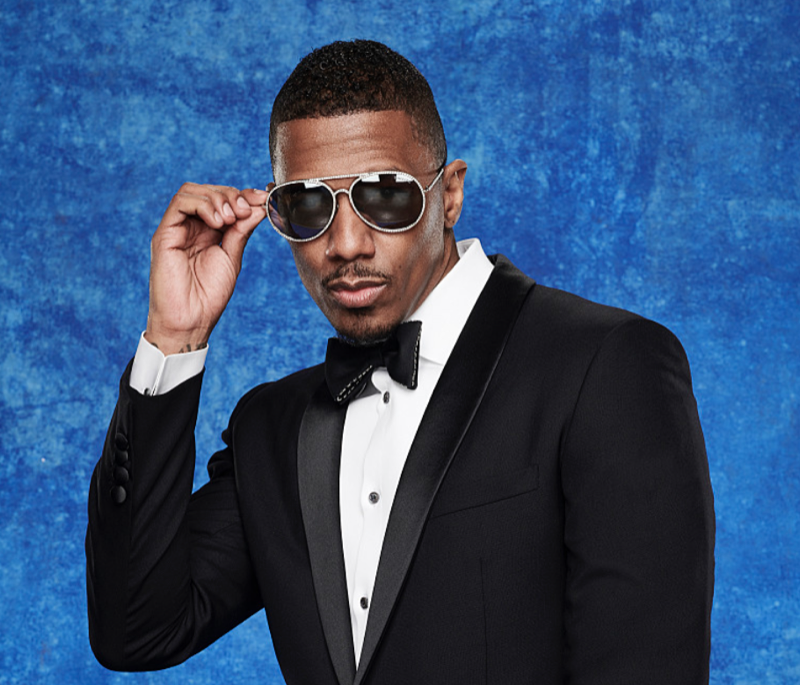 Nick Cannon news reveals that The Masked Singer host’s daytime talk show is back on track and scheduled to drop in fall. His show was delayed after a controversy grew around anti-Semitic comments Cannon made on his podcast last summer.

Lionsgate’s Debmar-Mercury is set to debut the syndicated show, titled Nick Cannon, and Fox Television Stations will serve as the lead affiliate group.

Nick Cannon News: The Singer’s Talk Show is Back On

Ira Bernstein and Mort Marcus, Debmar-Mercury co-presidents said in a statement, “We, along with our many other strong broadcast partners, are excited to be able to bring Nick’s unique, light-hearted and entertaining style to the daytime audience starting this fall.”

For his part Cannon said, “It’s been a longtime dream of mine to host my own daytime talk show and that I’m able to do this in New York City, bringing daytime television back to the place that has fostered generations of talent, is very special to me.”

He promised that his show will unite, “all aspects of entertainment in a unique way in the very place where a lot of what we know today as our culture started. I couldn’t ask for better partners than Debmar-Mercury and Fox and thank them for supporting me in this endeavor.”

Nick Cannon News: Will You be Watching His Talk Show?

Cannon’s controversial comments occurred during a June episode of his podcast, Cannon’s Class. Reportedly, he and Richard Griffin were talking about anti-Semitic conspiracy theories and Cannon said Black people are, “the true Hebrews.”

ViacomCBS broke ties with him following the podcast and Cannon apologized for his remarks. He stated that he was “ashamed” and wanted to educate himself and would work on, “strengthening the bond between our two cultures today and every day going forward.” 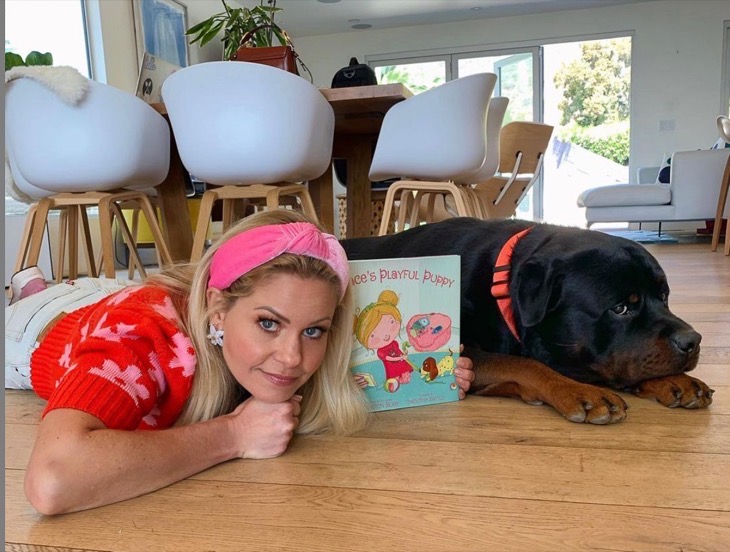 Last July Lionsgate and Debmar-Mercury said following his podcast comments, “We do believe that his public comments don’t reflect his true feelings and his apology is heartfelt and sincere. We want to continue the healing process as he meets with leaders of the Jewish community and engages in a dialogue with our distribution partners to hear their views.”

They added, “We are standing by Nick in our hope that by fall 2021 he will be able to use his extraordinary talent and platform to entertain, enlighten and unite his audience on the Nick Cannon talk show.”

Be sure to catch up on everything happening with Nick Cannon. Come back here often for Nick Cannon’s news and updates.