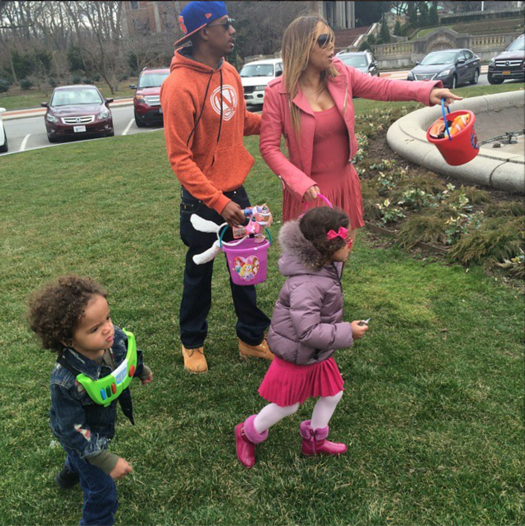 Mariah Carey took to her Instagram to share a shot of her spending Easter Day with her estranged husband Nick Cannon and their twin children Monroe and Moroccan.

The new photo of the ex’s comes days after it was rumoured the two were embattled in a nasty custody battle and Cannon had inked a deal to write a tell-all book about his marriage.

Meanwhile, the singer is in the process of  preparing for her upcoming residency at The Colosseum at Caesars Palace in Las Vegas. The show, which launches on May 6, will feature all 18 of the singer’s #1 hits.

8 Fun Things to Do at Walt Disney World Besides Rides