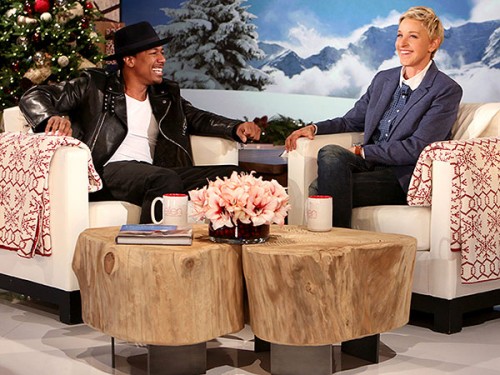 During a Wednesday appearance on the The Ellen DeGeneres Show, Nick Cannon spoke about how he and ex-wife Mariah Carey co-parent their 4-year-old twins Moroccan and Monroe.

The America’s Got Talent host gushed about the two siblings.

Cannon says it’s all about showing love when  it comes to co-parenting with Carey.

“It’s all about unconditional love,”  Cannon told.“And knowing because they were so young, this is what they know: They know Mommy and Daddy still love each other, but more importantly they love us.”

“We make the kids the number one priority,” he added.

The former couple even celebrated Thanksgiving together.

Cannon and Carey welcomed their twin children in April 2011.

In August 2014, Cannon announced their separation.