General Hospital (GH) Spoilers: Charles Shaughnessy On Why Victor Is The Perfect Villain 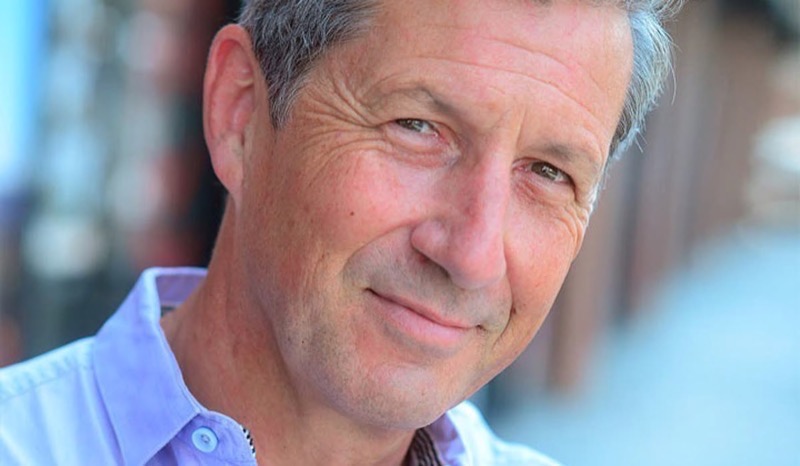 General Hospital (GH) spoilers reveal Victor Cassadine continuing to be a complete menace around Port Charles with no idea that he is being slowly poisoned by Selina Wu, courtesy of Holly Sutton.

Victor has been a Port Charles villain on and off for more than 40 years. First played by Days of Our Lives Thaao Penghlis before he ever became Tony DiMera, Penghlis also reprised the role in the 21st century, only to return to DAYS and Tony.

So, in comes another DOOL alum, Charles Shaughnessy, in 2021, bringing out a whole new side of Victor complete with a British accent he says he worked very hard to attain. The British accent and smiling demeanor make Victor seem a little less harmless but that is actually the furthest thing from the truth.

Instead, Victor is just as ruthless with his head still set on Cassadine’s world domination via the Ice Princess diamond. The more things change, the more they seem to stay the same. 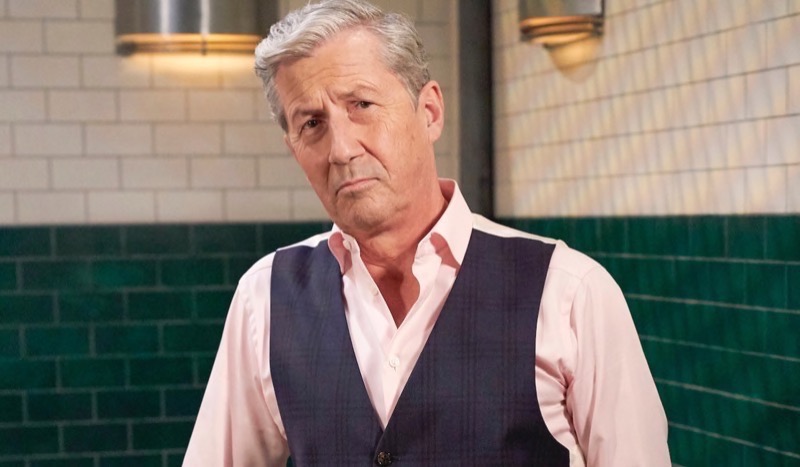 Although he is new to the role, Shaughnessy is having a blast playing this villainous character after getting his soap opera start as Allistair, Holly’s cousin back in the 1980s.

“I mean, he’s just making trouble for all the fan favorites. He’s making their lives miserable,” Shaughnessy said in the December 12, 2022, issue of Soap Opera Digest. “He’s the guy who killed Luke Spencer. He’s the guy who put Anna in jail and tried to break up her relationship with BBalentin. He’s just miserable with Holly. He’s dreadful.”

Still, Shaughnessy is having a blast in such a wide array of PC stories.

LPBW: Cute Lilah Roloff Goes To Dance Class – Was It A Winner?