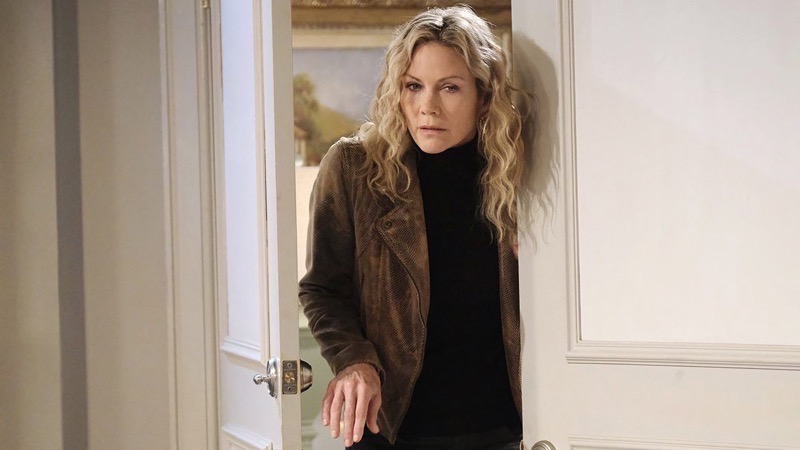 Days of Our Lives (DOOL) spoilers tease that Dr. Marlena Evans (Deidre Hall), Dr. Kayla Johnson (Mary Beth Evans), and Kate Roberts were all poisoned by Orpheus (George DelHoya) with a rare disease that can only be cured with a rare orchid. In fact, the orchid was thought to be extinct now due to global warming. Roman Brady (Josh Taylor) was cured with an orchid that was made into a serum by Dr. Wilhelm Rolf (Richard Wharton). Luckily, Rolf kept some of the orchid’s seeds. Kristen DiMera (Stacey Haiduk) obtained the seeds and used the lotus to blackmail Brady Black (Eric Martsolf).

Days of Our Lives Spoilers – Kristen DiMera Saved Dr. Marlena Evans And The Other Women!

Kristen agreed to save Marlena, Kayla, and Kate as long as Brady dumped Chloe Lane (Nadia Bjorlin) and let Kristen move in with him at John Black (Drake Hogestyn) and Marlena’s penthouse. Brady did what was requested and Kristen sent the much-needed medication anonymously to the police station. All three women were saved but then Kristen revealed that the women would need at least one follow-up dose a few weeks later. That way Brady was still forced to agree to her demands.

It won’t be long before all three women will become sick again and will need another dose. Kristen will certainly be happy to provide the serum as long as Brady continues to pretend that they are reconciled. But Kristen will soon be shocked when she goes to retrieve the lotus. Much to her horror, the flower will be gone. And without it, Marlena, Kayla, and Kate would most certainly die. But who could have stolen the flower? 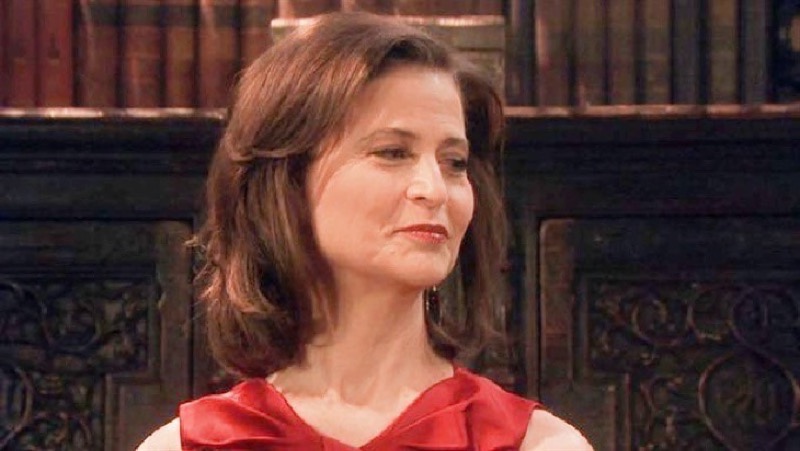 Megan Hathaway (Miranda Wilson) is Stefano DiMera’s (the late Joe Mascolo) biological daughter who was thought to have died decades ago. She will likely be at odds with Kristen, Stefano’s adopted daughter, and may steal the lotus to assume a place of dominance among her family. She also would likely want to distract John and Steve Johnson (Stephan Nichols) from finding out Bo Brady (Peter Reckell) is alive. Letting Marlena and Kayla become sick and eventually die will keep them from interfering in Megan’s plans, at least she hopes.

Where is the lotus flower? Who would steal the life-saving flower and let Marlena, Kayla, and Kate die? Could this be Megan’s first move as she returns to Salem? Anything can happen in Salem so stay tuned to Days of Our Lives streaming every weekday on Peacock. And don’t forget to check back right here regularly for all your Days of Our Lives news, information, and spoilers!

General Hospital (GH) Spoilers: Charles Shaughnessy On Why Victor Is The Perfect Villain