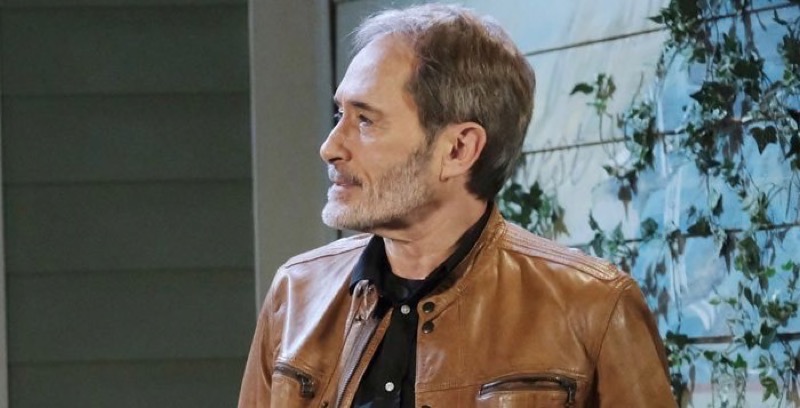 Days of Our Lives (DOOL) spoilers and rumors tease that the orchid will go missing that is needed to make an antidote for the booster shots soon will be needed. Kristen DiMera (Stacy Haiduk) will look for the orchid in her secret hiding place and it will be gone; has Orpheus (George DelHoyo) escaped and plotted his ultimate revenge?

Dr. Wilhelm Rolf (Richard Wharton) had told Kristen that Marlena Evans, (Deidre Hall) Kayla Johnson (Mary Beth Evans), and Kate Roberts Brady (Lauren Koslow) would need booster shots. The antidote they received, made from a one-of-a-kind orchid, unfortunately wasn’t a one-and-done, and at least two boosters will be needed before they’re cured. Orpheus had broken into Rolf’s lab and stolen the toxin, but luckily, Rolf had saved seedlings from the rare orchid and had grown one.

Kristen had taken the orchid for safekeeping, where Orpheus wouldn’t ever guess to look, and it’s time for the women’s boosters but the orchid is gone! Brady Black (Eric Martsolf) warns that if the three women die, their blood is on Kristen’s hands!

Days Of Our Lives Updates – Orpheus Is The Prime Suspect

Of course, Orpheus is the prime suspect, but no one knows how he would have gotten into Kristen’s secret hiding place, which appears to be in the DiMera wine cellar. She opened a lighted built-in cabinet where she’d been keeping the orchid, along with a few blankets stored there beneath, near the wine racks and a large cask. She is horrified when she finds someone has stolen the orchid, and time is running out for the women, it being time for the first booster shots. Death is a very real possibility with no antidote made up ahead of time – it must be used fresh – and no orchid! 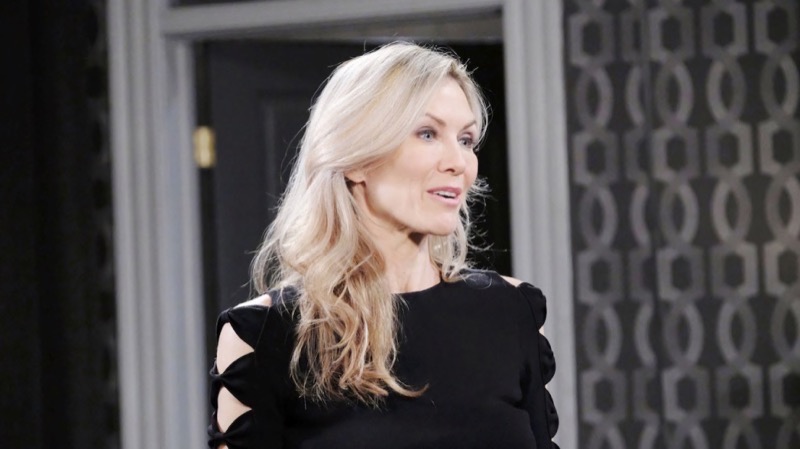 Kristen is truly not to blame for the horrific outcomes that will come from no orchid and no antidote for Kate, Kayla, and Marlena. She doesn’t understand how whoever stole the orchid got into the building, into the room, and into the cabinet! If she could, she’d inject Orpheus with the same toxin that poisoned the three women, but he took all that Rolf had in his secret lab, she’s that angry.

To see Orpheus suffer and die from the horrible death sentence he’s assured Kate, Kayla and Marlena would be doing the world a favor. But miracles will be needed, and they’re in pretty short supply.