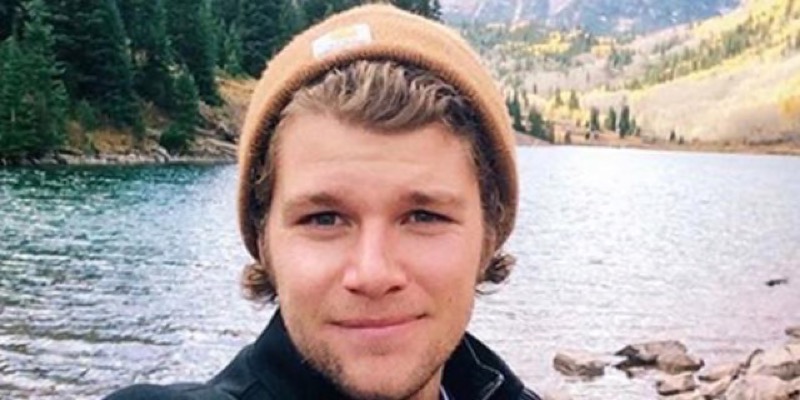 Little People, Big World spoilers and updates tease that fans are calling out Jeremy for his behavior towards his mother, Amy Roloff. Many of the viewers think of him as a spoiled brat after he dissed his mom.

What got fans all riled up was what he said to Amy in an old video, which resurfaced. An LPBW fan wrote on Reddit that they discovered an old clip featuring a 20-year-old Jeremy.

In the video, Jeremy was at home with Amy, Matt, and Zack.

“I’m not here to pick up after a 20-year-old that should be having a job and thinking about his life” Amy replied.

“You’re missing the point of what I was saying…” Jeremy shot back.

Tension rose among the Roloffs. Zack stormed out of the room while Molly tried to explain to Jeremy that he needs to help his mother in the kitchen.

Redditors were quick to give their opinion about the old clip. One fan commented that Jeremy is a “disrespectful spoiled brat.” 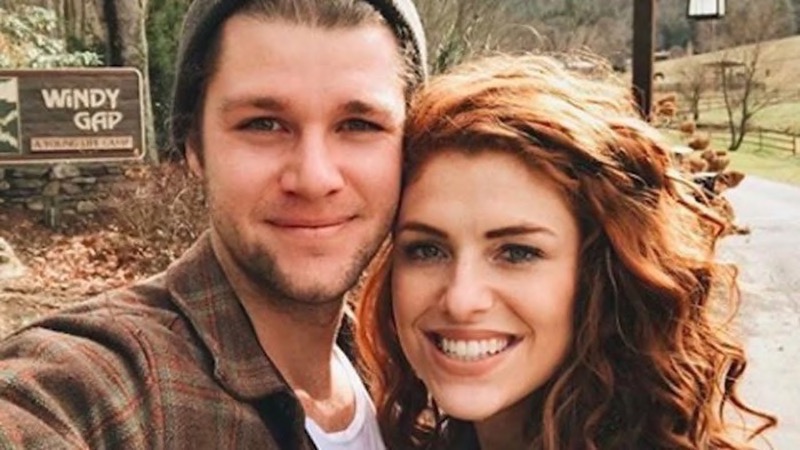 Another one chimed in and said, “Same indignant, self-righteous prick as always.”

“Oh, my goddddd. If that were my son, he would be moving out the next day. Good luck” as per another Redditor.

Jeremy is now 32 years old and he’s developed a strong relationship with his mother since the time the video was filmed. Now, Jeremy has a feud with his father, which started when Jeremy and Zack failed to strike a deal with their father for the portion of the Roloff farms that Matt decided to sell.

Jeremy also returned to the Roloff Farms for the pumpkin season. But as one Redditor noted, none of the Roloff kids shared anything about it on social media.

Jeremy recently purchased his own farm that’s worth $1.5 million. Jeremy, his wife Audrey, and his kids moved to the new property after failing to come to a financial agreement with his father over the farm sale.

“I think you went crazy or something. I don’t know the details of the negotiation with the two boys. For the price it is, the kids can’t afford that,” Amy said.