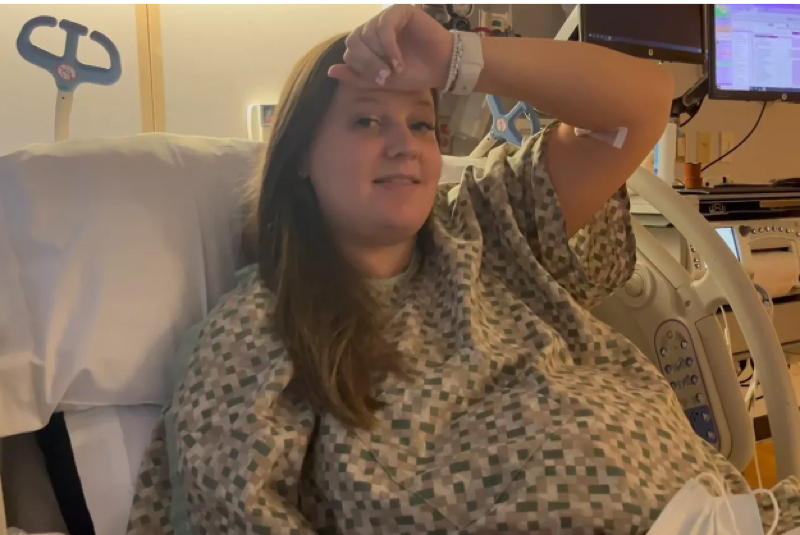 Little People, Big World spoilers reveal that fans were excited to see the newest teaser for the show. From what we have seen, there will be a new season and it will begin as Tori Roloff is having her third baby.

In the upcoming season of the show, we will get a chance to see the birth of Tori’s youngest son, Josiah. In the trailer, we will see some very touching moments in the Roloff’s life and one of them is his birth. In the trailer, we will also learn that Tori has to have major surgery this season. She is seen saying, “In an hour and a half, I’m gonna have major abdominal surgery. I’m pretty ready to get this kid out of me.” Tori seems incredibly nervous about the surgery and it is clear that this wasn’t at all what she expected.

Also in the trailer, we will get a chance to see Josiah as a tiny baby. The family was so happy to welcome him and get a chance to hang out with him while Tori is having surgery. Zach tells the cameras, “Everyone’s met Josiah, but we don’t have plans for Caryn to meet Josiah. Like they still think they did nothing wrong.” 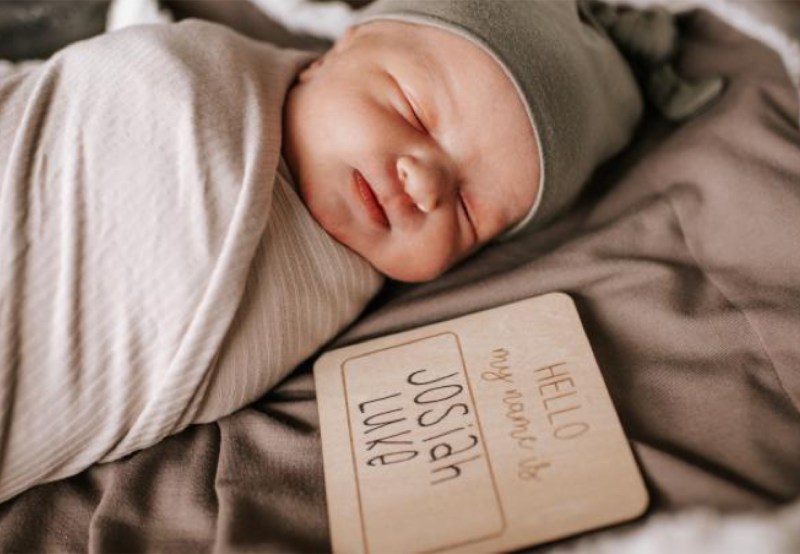 The family has dropped plenty of bombshells this year and one of the main focuses of this season will be the fact that Matt Roloff decided to sell the farm without telling anyone. In one confessional, Tori told the cameras, “Caryn tells other people that she’s waiting for our olive branch. That olive branch, the dove took it to another island, I don’t know.”

The Roloffs have all been in strange places this past year and it is going to be very interesting to see them all on the show again. Fans weren’t sure if the show would be back on this season and they are very excited to see it coming back.