Little People Big World Spoilers: Chris Marek Spills Who Was Supposed To Take Over The Farm 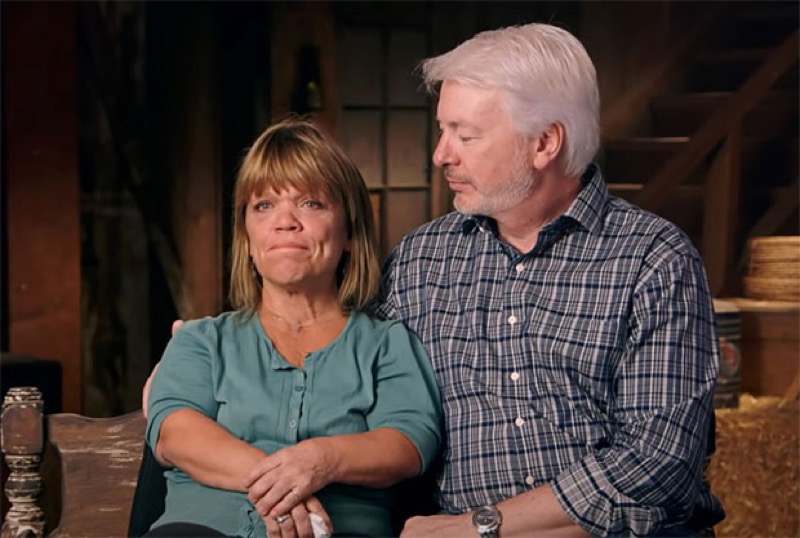 Little People Big World Spoilers – Who And When

Throughout the years, Matt Roloff has always talked about passing the farm down to his kids, or at least one of them. In fact, in a new video with Amy Roloff and Chris Marek, Chris says, “when I first met Amy it was definitely assumed at that time that one or more of the kids would be living on the farm and taking it over. I think it is sad and unfortunate that it hasn’t worked out that way.”

Matt claims that Zach Roloff and Tori Roloff have isolated themselves and the children with him and his girlfriend, Caryn Chandler. When asked if the issues with Tori, Zach, and Matt will work out, Chris looks off and Amy says that people will have to watch and see, but, in the long run, she hopes they will come to something where the kids will have some kind of relationship. But, it will never be what it was, it will never be what it could have been, ever. Amy does not watch the episodes, she lived it six months ago, and she doesn’t want to constantly feel like she is looking back. Amy is grateful that all her kids are doing well and will do the show as long as she can. Amy is the sweetest, level-headed mom that tries to keep all the family together. 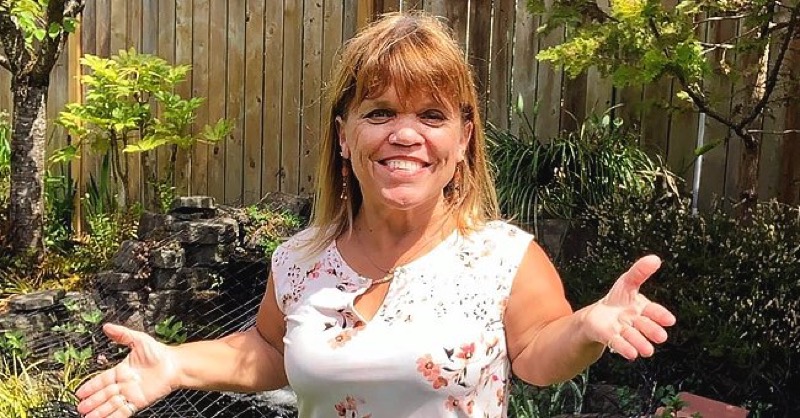 Matt and Amy’s children are going to have more to deal with down the road, Chris spilled that he believes Matt and Caryn will get married but keep it low-key.

Many LPBW fans believe that the root of the problem with Matt is his girlfriend, Caryn. She wanted Matt to sell the house for four million and she was looking at the dollar signs for when she does say “I do” to Matt.

Chris says no matter what turmoil is going on, the family puts that behind them for the children. Yet, Zach and Tori were very clear that they don’t want Caryn around baby Josiah, or their other two children.