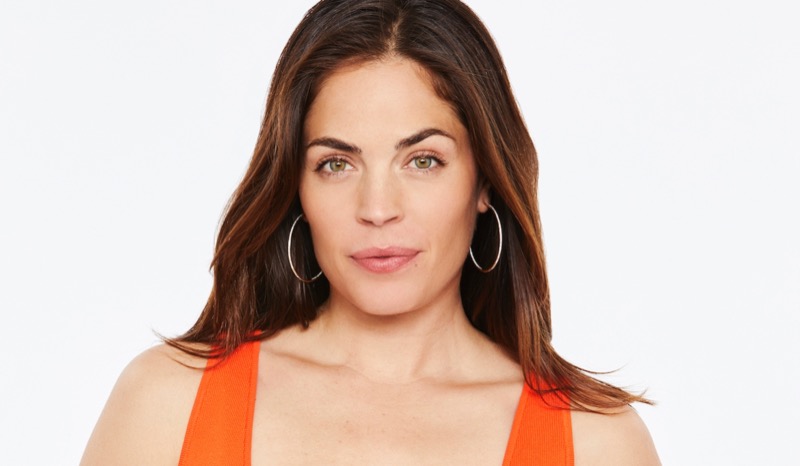 General Hospital (GH) spoilers, news, and updates tease that Kelly Thiebaud is taking on a personal challenge. The actress shared that she hadn’t had a drink for two weeks.

In a tweet, the actress shared the significant milestone with her followers. She noted that it might not be a big deal for other people, but for her, it’s something that’s worth celebrating. She’s looking forward to living a life without alcohol.

The actress wanted to change something in her life. She made the conscious and personal decision to stop drinking because she wanted to feel better. She wants to see what it’s like to live a life without alcohol since she knows for a fact that she’s been abusing it for far too long. She doesn’t think that she has an alcohol problem, but she is aware that it has already gotten out of control.

“I’m doing Halloween sober for the first time in I don’t even know how long,” Thiebaud said.

“Let’s see how much fun sober Kelly can be!” she added.

“Or how much I can tolerate!” she continued.

Thiebaud’s fans quickly gave her love and support. They encouraged the actress to continue with her quest. She thanked all of them for their love and support. She admitted that their reaction was unexpected, but they’ve given her more focus and motivation.

Some shared their experiences when they stopped drinking. One user with the handle @profaxe said that the first couple of weeks is the most difficult. But things eventually got easier after she got past the initial adjustment.

Thiebaud admitted that she struggled in the past few days because she was used to having a nightcap when she came home after a long day. Now, she’s trying to find new ways to unwind. 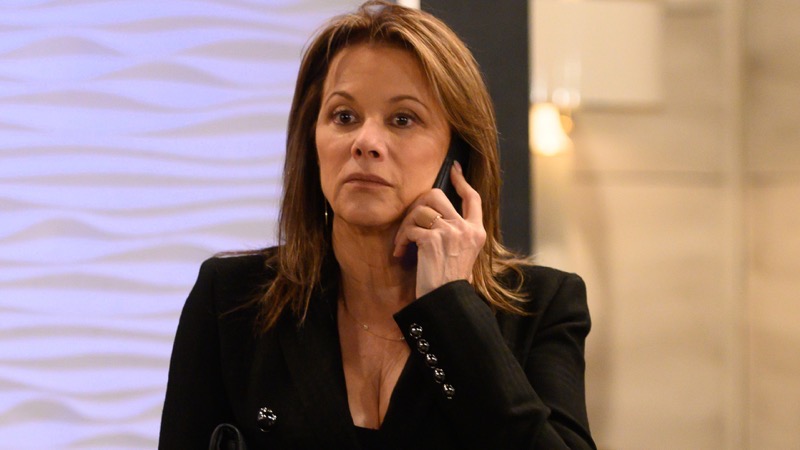 Alexis Davis (Nancy Lee Grahn) will receive a shocking letter, and she’ll update Jordan Ashford (Tanisha Harper) about what happened. Spoilers hint that the letter came from The Hook. It reveals that the killings weren’t random.

Alexis wants to take care of this problem, but Jordan insists that she stay put. She doesn’t want Alexis to do anything except allow the police to do their job. She will also tell Dante Falconeri (Dominic Zamprogna) about her plans.

Little People Big World Spoilers: Chris Marek Spills Who Was Supposed To Take Over The Farm