The Bold And The Beautiful (B&B) Spoilers: Katie Goes For It With Carter 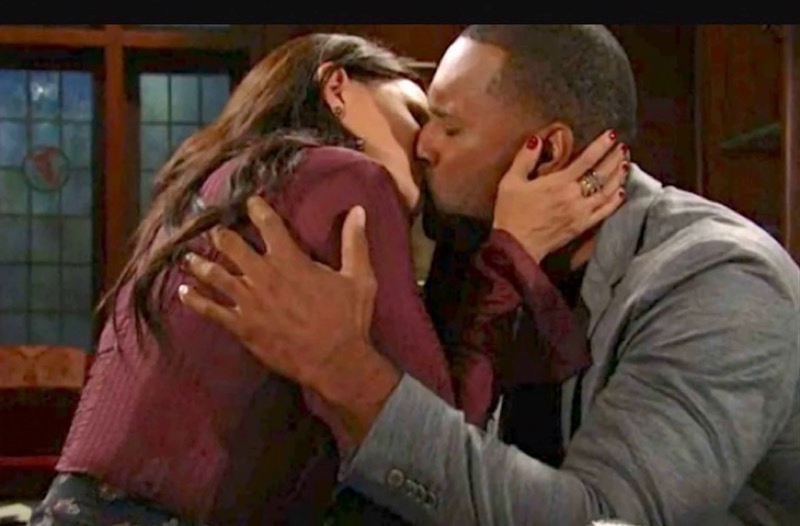 The Bold and the Beautiful (B&B) spoilers reveal shocking news from Carter that causes a lonely Katie to just go for broke.

After her umpteenth conversation with Dollar Bill Spencer (Don Diamont) about her forgiving him and taking him back, Katie Logan (Heather Tom) just knew if Brooke Logan Forrester (Katherine Kelly Lang) were available that Bill would go running right to her sister and of course, that is exactly what happens.

As Katie laments it all to Carter Walton (Lawrence Saint-Victor), he drops quite the surprise on her when tell informs her that Quinn Fuller (Rena Sofer) is just gone. After they were finally so happy together, now she up and left and didn’t say where she was going or if she would be back. While Carter does a little digging with Shauna Fulton (Denise Richards) to see what is really going on, Katie thinks about what it would be like to be with Carter, a man she was thinking about a year ago.

When Katie moves in for a kiss, Carter does not resist, but he is also very much on the rebound once again, something that Katie should be aware of before she gets herself hurt. 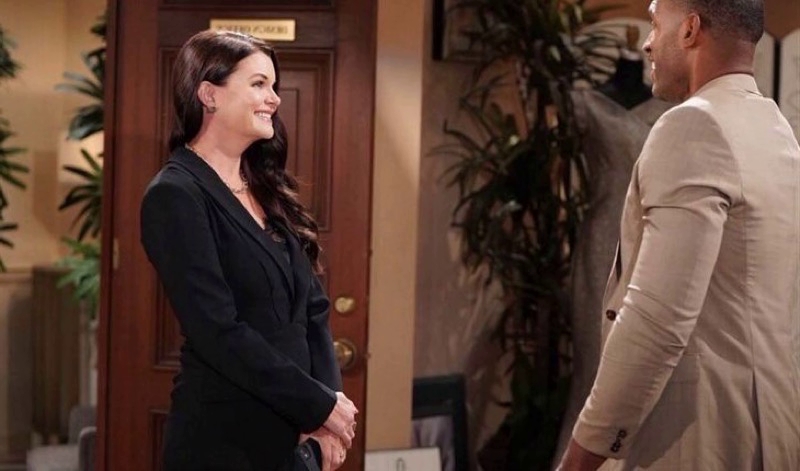 The Bold And The Beautiful Updates – Were Their Love Lives All Wrong?

After his talk with Shauna, Katie and Carter reconnect and she tells him that Bill indeed went running to Brooke now that Ridge Forrester (Thorsten Kaye) has dumped her for the time being. While Bill is bound to get hurt again since Katie knows her sister well, she is not about to let her own self be hurt once again so Bill is gone forever. That is what she declares to Carter.

The Bold And The Beautiful Welcomes Back Aaron D. Spears

Carter is also feeling pretty down considering how many women he has lost over the past few years, especially the past year. And there is Katie, looking mightly lonely and in need of care.

“It picks up from where we saw them last year, where they’re in a situation with people and they both believe that they themselves are too good to be in the situation,” Lawrence Saint-Victor said in the October 24, 2022, issue of Soap Opera Digest. “Carter knows that she should not give Bill the time of day outside of dealing with their son and obviously, Katie feels the same way about Quinn.”

Stay tuned to The Bold and the Beautiful on weekdays to see how this story plays out.