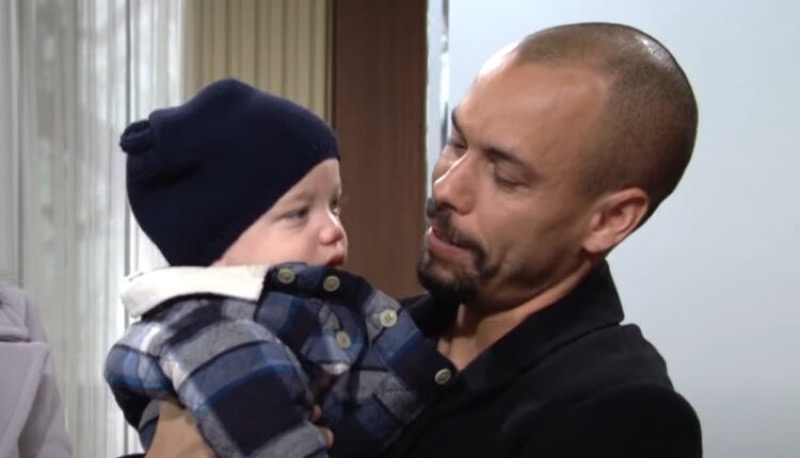 The Young and the Restless (Y&R) spoilers and updates tease that Dominic Newman Abbott Winters Chancellor (Rainn and River Ware) has plenty of love. However, his biological father continues to have concerns about the consistency of the support he has at the Chancellor’s mansion.

Devon Hamilton (Bryton James) made what remains a selfless offer when volunteering to the donor who, along with Mariah Copeland (Camryn Grimes) as the surrogate, became part of Dom’s heartwarming birth. But circumstances and resulting feelings have changed since Devon delivered Dom in the room where Mariah was held captive by Ben Stitch Rayburn (Sean Carrigan).

The Young And The Restless Spoilers – Chance Chancellor Is Different

The subject header is a twofer. One, what happened to Chance Chancellor (Conner Floyd) in Spain altered his view of reality and caused him to lose confidence in himself.

But two, the recast from Donny Boaz (Chance) to Floyd reversed SORAS’d the character, with Chance seemingly being younger than Abby Newman Abbott Chancellor (Melissa Ordway). A partial reason for the recast to this specific actor is to emphasize vulnerability.

Boaz played Chance from a position of strength. TPTB appears to be projecting a different type of persona, with Floyd digging into the self-doubt aspect. Abby is the rock of this family now, with Devon’s perceptions of Chance driving the developing storyline.

As devoted viewers recall, Devon did not doubt Chance’s ability to serve as a father to the expectant baby. Devon, like the other connected characters, could not have anticipated the tragic events Chance became part of in Spain.

Devon was not raising any serious concerns when Abby brought Chance back home. However, Chance’s direct conversation with Devon about the mental struggles he was enduring became a reason why Dom’s biological father felt compelled to play a larger than expected role in his life. 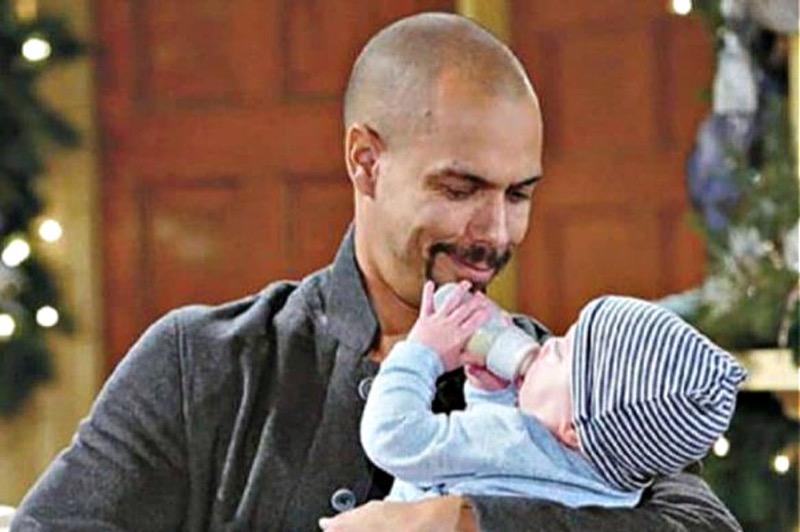 But viewers also know that Devon did not anticipate the effects of the bond he felt in delivering Dom into the world and then bonding with him in the time that followed.

Sharing Dom with Devon, for a scheduled period each week, is doable. But Abby seems primed to reverse her stance if Devon decides that an ever-increasing amount of shared time is appropriate.

Of course, any perceived attempt to gain lead control of Dom would likely create a fierce response by Abby. Chance might join her if his recovery goes as hoped.