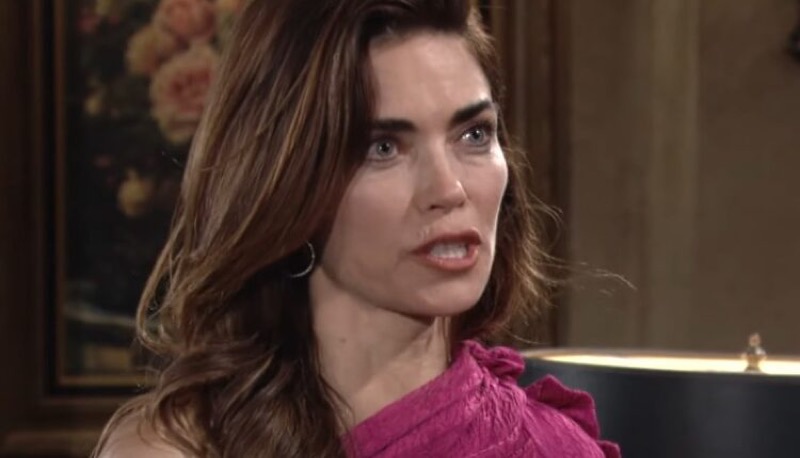 The Young and the Restless (Y&R) spoilers and updates tease that Victoria Newman Locke (Amelia Heinle) was almost certainly lied to. Her husband may have fallen in love with her after the merger plan was put into motion. But Ashland Locke (Robert Newman) and the truth stand on separate sides of the street in the shadow of the Newman Towers building.

Is it still called Newman Towers, by the way? An outside shot of Genoa City, Wisconsin, needs to confirm if the merger Victoria led also included a name change on the facade of the fabled corporate palace.

Victoria’s status is a major problem for her family and the company, which her father is attempting to handle.

Victoria did not throw out the oil-based portrait of her father. She had it moved when the one Ashland commissioned of her supplanted the steely-eyed image of her dad.

Kudos to the artist Ashland commissioned, as the portrait of Victoria is impressive on many levels. It projects accomplishment, resolves, and her God-given beauty.

As for Victor Newman’s (Eric Braeden) frame and image, Ashland would prefer it be thrown out of the building along with his father-in-law. While that assessment is offered in jest, Ashland’s endgame involves separating Victoria from her father. If that means ousting Victor, then so be it.

Victoria said she does not like the nickname various opponents tagged him with during his New York run. To his credit, Ashland claims that he is not that man anymore. 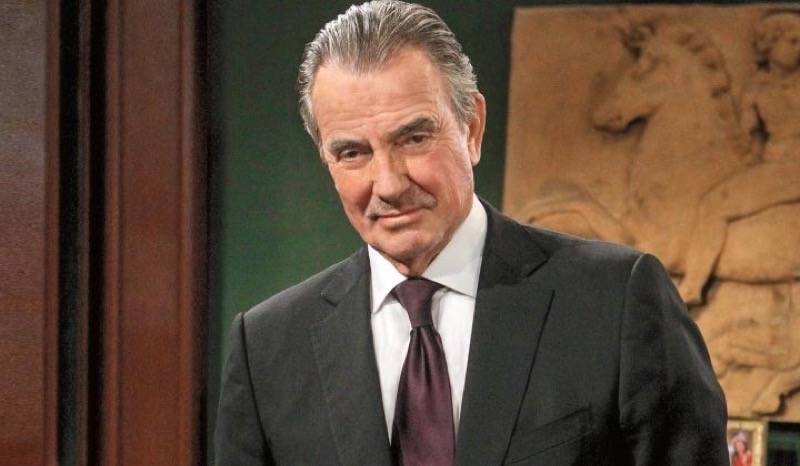 Yes, the noun credit can be applied because Ashland may have been affected by love. He seems to be compartmentalizing his goals, in taking control away from Victor with Victoria as a way to help his wife achieve her destiny.

Victoria is teased to be outraged by what Ashland claims are Victor’s outrageous accusations. So, Ashland will maintain his partner in the fight against Victor.

Meanwhile, Michael Baldwin’s (Christian Le Blanc) unknown status, along with that of the doctors he contacted in Peru, is very troubling. Victor must handle that issue while also fighting Ashland at home.

Victoria does not want her father to retake the reigns. She also does not want Adam Newman (Mark Grossman) to horn in on her territory or undermine her authority.

However, Victoria quickly agreed to allow Ashland to legally share the Chief Executive Officer title. Her loyalties are with Newman-Locke rather than Newman’s, and that is a big problem for Victor on Y&R.