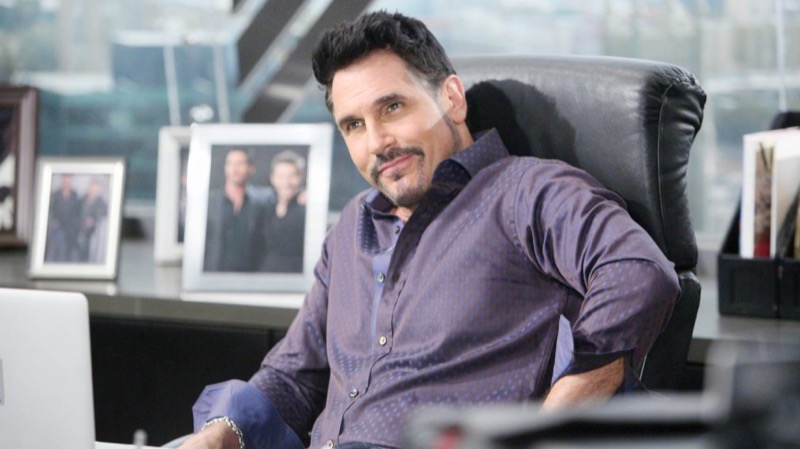 Viewers of The Bold and The Beautiful will recall that Katie Logan (Heather Tom) has steadily refused Dollar Bill’s attempts at reconciliation, although she did visit him in jail while Vinnie Walker’s (Joe LoCicero) murder was being investigated. Viewers of The Bold and The Beautiful will also recall that gave Bill some hope that she might forgive him and take him back, once he and Liam Spencer (Scott Clifton) were exonerated when Vinnie’s suicide message came to light. But, according to Dollar Bill’s portrayer, Don Diamont is a soaps.sheknows.com interview, Katie is probably better off without her shifty ex-husband even if he is the father of her little boy! History has proven that Dollar Bill can’t keep his hands – and other body parts – to himself, and he would be way too tempted by another ex of his – and it’s not Brooke Forrester (Katherine Kelly Lang)!

Longtime viewers of The Bold and The Beautiful will recall that Steffy and Bill’s relationship was very intense, and Diamont remembers not only the sexual chemistry but also the soulful chemistry of the characters, recalling that they had a very deep connection! It didn’t last very long at all but it was as real as real could be, and Steffy was in the driver’s seat in that relationship – she was the pursuer and she wanted Bill as a husband! They were well on their way, as viewers of The Bold and The Beautiful will recall, but then Katie had her heart attack and Bill couldn’t end things with her so he could marry Steffy with that going on! Later, Steffy married not only Liam Spencer (Scott Clifton) but Wyatt Spencer (Darin Brooks) as well, and trying for her when she was his daughter-in-law was a line even the not-so-moral Dollar Bill refused to cross! He pushed his feelings for her away, Diamont explaining Bill is an expert compartmentalizer! 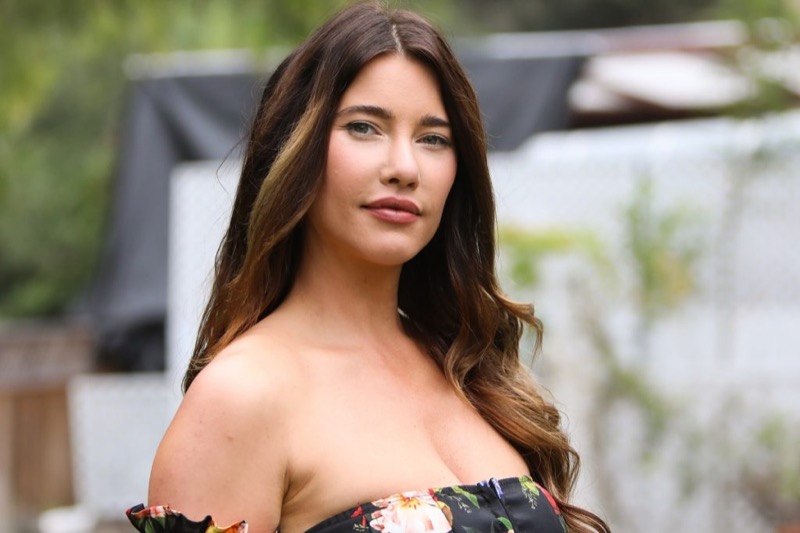 Steffy Forrester Gravitated Back To Bill Spencer Once Before

They became involved for a short time once more, both of them being vulnerable at the time; and while there doesn’t seem to be any reason Steffy would lose Finn right now his mother Sheila Carter (Kimberlin Brown) always presents a looming threat! If Steffy’s marriage goes south, it would be very easy for Bill and Steffy’s still repressed feelings to resurface, and the two of them to head right for each other again!