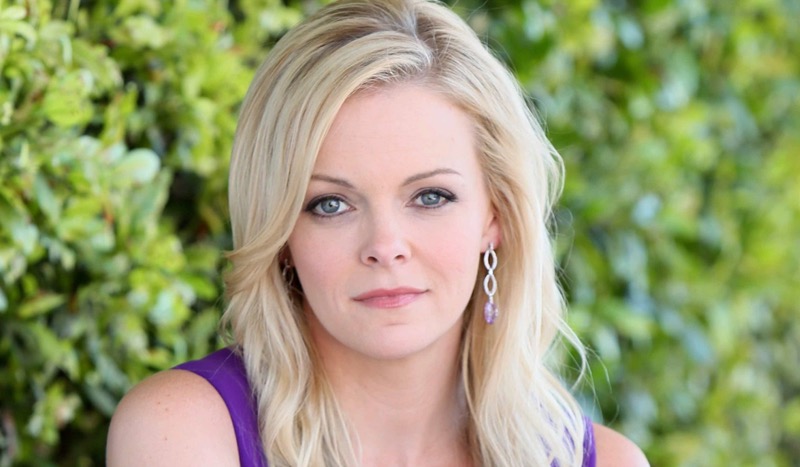 Days of Our Lives (DOOL) spoilers and updates tease that Susan Banks (Stacey Haiduk) has returned to Salem, Satan has to create a diversion so Susan won’t find out that the devil moved out of Dr. Marlena Evans during the exorcism and into her grandson Johnny DiMera (Carson Boatman). She already figured it out once but the devil erased her memories and sent her back to Memphis. But when Ben Weston (Robert Scott Wilson) called her back to town, she wondered if Johnny actually was possessed so she went to see him. But the Devil gave Susan another suspect and made it look like Belle Black (Martha Madison) is the one with Satan inside her.

Days Of Our Lives Spoilers – Dr. Marlena Evans Will Also Be Fooled By Satan’s Tricks!

Dr. Marlena Evans (Deidre Hall) will also be given reason to believe that Satan is inside Belle, because for a few moments, he was! Satan moved out of Johnny and into Belle just long enough for Marlena to witness Belle’s possession before moving back to Johnny. Belle will be left confused and forced to prove that she isn’t possessed. She might be closer to the truth than she realizes because she is looking into why Chad DiMera (Billy Flynn) believes that his brother EJ DiMera (Dan Feuerriegel) made a pass at Chad’s wife, Abigail DiMera (Marci Miller). As viewers know, it was actually Johnny as the Devil who kissed Abigail and temporarily morphed into EJ just long enough for Chad to see. 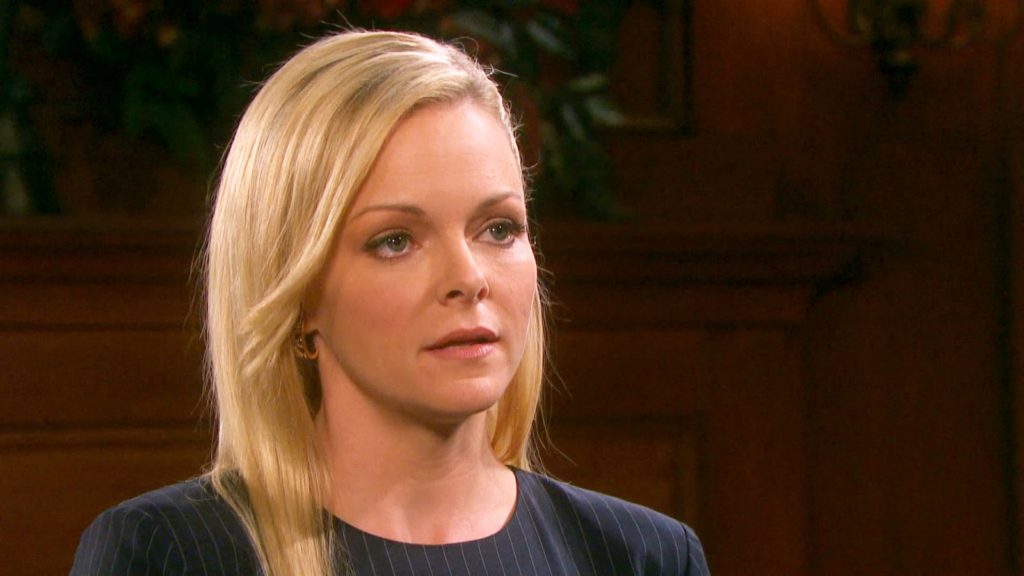 Days Of Our Lives Updates – Belle Black May Have A Surprise Ally In Jake DiMera!

As he did with Susan, the Devil revealed himself to Jake DiMera (Brandon Barash) but then erased his memories. But once Ben told Jake that Johnny is likely possessed, he knew that the Devil was responsible for his breakup with Gabi Hernandez (Camilla Banus). If Belle and Jake compare notes, perhaps even looping in Ben and Ciara Weston (Victoria Konefal), she might have a chance at convincing her family that she isn’t the one in need of an exorcism. But the Devil is known for deceit and he already has a particular dislike for Belle for interfering in his business so she may have an uphill battle. Her own husband, Shawn Douglas Brady (Brandon Beemer) might even start to wonder!

Will the Devil succeed in convincing people that Belle is the one possessed? Will even Shawn Douglas doubt his own wife? Is there anyone she can turn to or will she have to prove her innocence alone? Anything can happen in Salem so stay tuned to Days of Our Lives airing weekdays on NBC. And don’t forget to check back right here regularly for all your Days of Our Lives news, information and spoilers!