Royal family news reveals that the royal family recently confirmed the news that Kate Middleton will be taking over as the patron of the RFU and Rugby Football League from Harry, who is now based stateside with his wife and children.

The move will see some friendly competition in the Cambridge household when the Welsh team meets the England rugby team during this year’s Six Nations, as William is the patron of the Welsh Rugby team. According to a podcaster, it’ll be a “fun” moment for the Cambridges when it’s time for their Rugby unions to face off.

Kate Middleton’s announcement as patron of the English Rugby team was news well-received by the union, who happily welcomed and even put their new patron through the rigors of the sport.

According to players for the team, the Duchess was happy to learn more about the sport and incredibly kept up during the training session run by head England coach Eddie Jones.

Speaking on the Royally Us podcast about Kate happily welcoming her new role, Christine Ross said: “Yeah, I’m hugely excited about this not only because my family’s English Rugby fans but because William and Kate are so competitive as a couple.”

“I love when they’re competing with each other and William is the royal patron of the Welsh Rugby League so anytime England and Wales are playing each other, it’s going to be a showdown in their house.”

Royal Family News: A Modern Change For The Monarchy

A few days after it was announced that Kate Middleton is the new patron of the English Rugby union, body language expert Judi James explained that Kate’s enthusiastic involvement in the game signifies a modern change for the Monarchy. 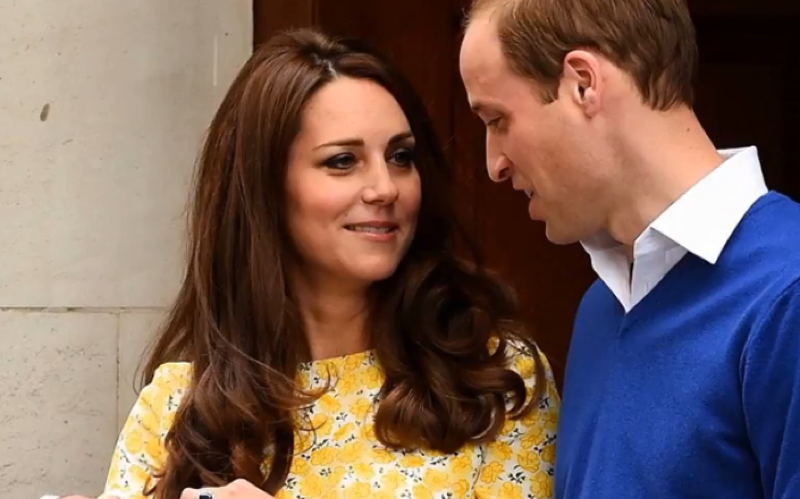 Speaking to Express.co.uk, Ms. James said: “Kate’s newest appointment as rugby ambassador seems to have finally promoted her as something of a modern, contemporary royal rather than the more elegant traditionalist that she normally presents as.”

“Her style and body language to date have seen her adopt a rather cautiously regal demeanor that has been timeless rather than contemporary.”

“We have seen glimpses of her in a more relaxed and sporty mood when she has flexed her competitive muscles on visits with her husband but here she is seen solo, emphatically sporty, and absolutely loving every minute of it.”