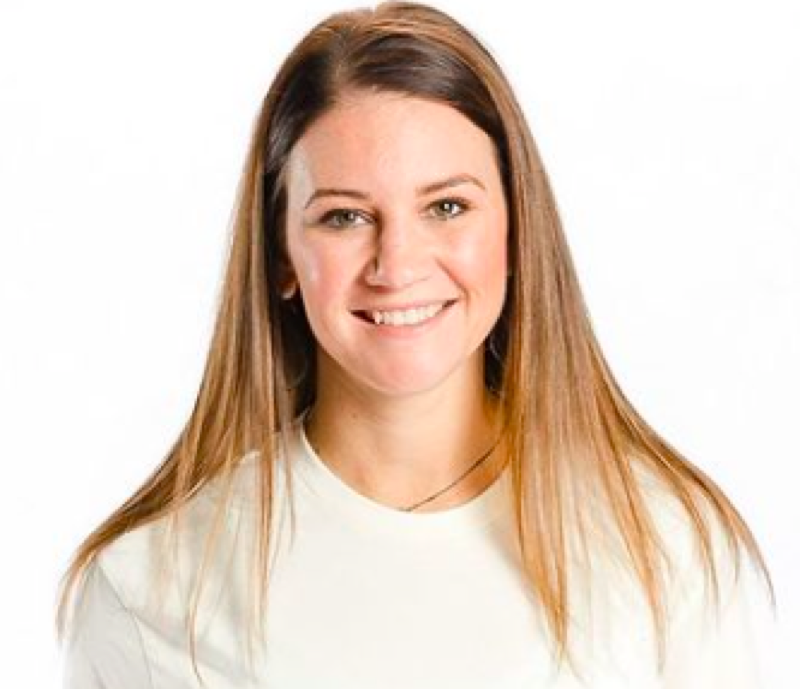 OutDaughtered spoilers and updates tease that the finale aired on May 4 and fans watched the Busby family go off on their Florida vacation. They enjoyed a lot of fun and learned about alligators, dolphins, and more. Of course, with their extended family there, it brought even more fun moments for fans who love Uncle Dale Mills. Fans also saw Adam make a special effort for Danielle’s wedding anniversary.

TLC fans also loved that the show ran for hours, with The Untold Stories added in. There, the whole family told their stories and reminisced about the scenes fans hadn’t seen before. So, it felt like an extra treat. On Twitter, many fans thanked Danielle and Adam for sharing their lives with so many people across the world. Of course, fans really hope for a renewal announcement soon. After all, they think it’s some of the best TV that families enjoy together.

Before the OutDaughtered finale, some TLC fans feared the show might end with no renewal. However, that misunderstanding came when Adam, started a spoiler photo about the kids who put on a play for their mom. When the kids held up the sign about “The End,” fans feared that it meant no renewal comes. However, given the ratings, it seems there’s no reason to cancel it. Unless, of course, the family decides they no longer wish to film. 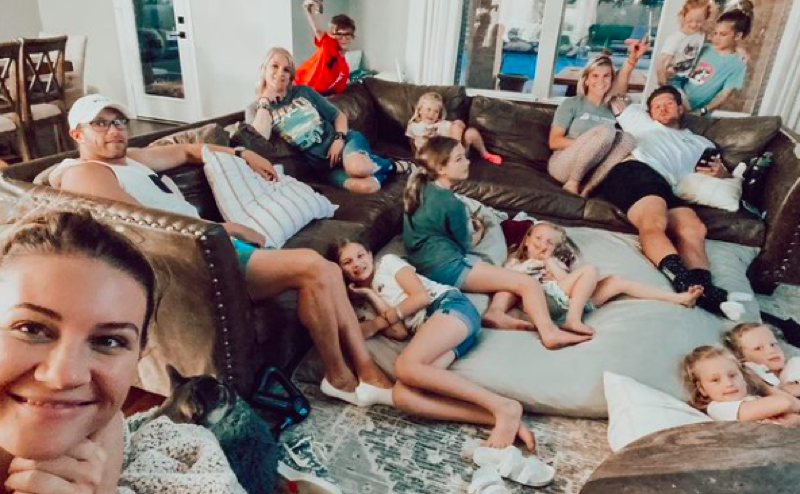 What Does Danielle Busby Think About Sharing Her Family’s Life On TV?

When the OutDaughtered finale aired, Danielle Busby took to her Instagram and shared a photo of the extended family all watching the show. Actually, with so many people, it needed a wide-angled shot to fit them all in. Taken by Danielle, it revealed everyone sprawled out on the couch and beanbag glued to the TV. Speaking out her thoughts about sharing her family on TV, Danielle revealed that she finds it “hard.”

Upbeat about the OutDaughtered finale, fans commented and thanked her so much for “sharing” as they adore the whole family. In the caption, the TLC star said, “Just a room full of some family watching the Season Finale of #outdaughtered.” Then she thanked all the fans who support them and tune in to watch. However, she admitted, “It’s not always easy sharing your family.”

On the upside though, Danielle Busby loves it when the family gets together and sits down to rewatch their life unfold. She said that they all “laugh” as they watch themselves. Well, fans hope they keep on loving it. So, far, no renewal announcement came for the show. However, with excellent ratings, hopefully, despite feeling it being “hard,” Danielle keeps on sharing.

Remember to check back with us often for more stories about the Busby Family following the OutDaughtered finale.