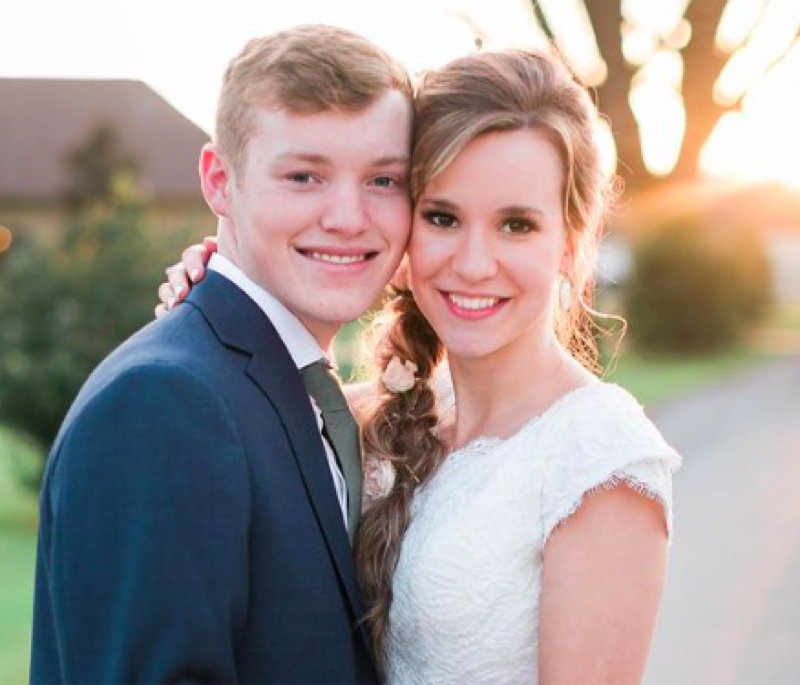 Counting On spoilers and updates tease that Justin Duggar married Claire Spivey on February 26, 2021, so they’ve officially been husband and wife for a month. The pair haven’t been sharing many updates since they tied the knot, but they returned to social media to celebrate their special milestone.

Counting On Spoilers – Justin Duggar Posts For His Anniversary

In honor of being married to Claire for one month, Justin posted on social media. On Instagram, he shared two photos of himself and his wife. One photo is from their wedding day, while the other one is from an ordinary day. We don’t know where they spent their honeymoon, but the photo could’ve been taken then.

In his caption, the Counting On star sweetly writes, “I’ve officially had one month of marriage with this cutie! ❤️”

Claire’s mom, Hilary Spivey, comments, “Happy one month!! Love these pics! Man time goes by fast. So glad you’re in our fam. Love you much!” 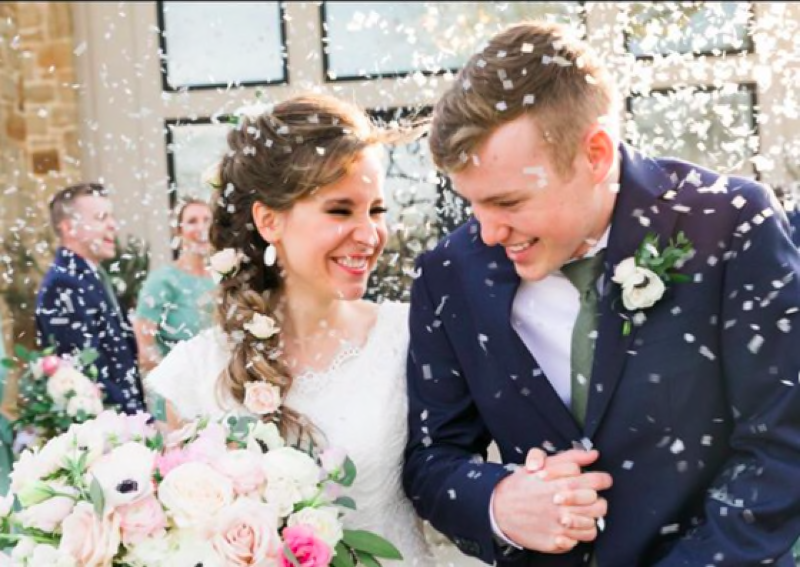 Fans are weighing and talking about how cute the couple is together. Fans are glad they’ve had a successful first month of marriage.

Though Justin and Claire have gotten lots of backlash for getting married so young, fans think it’s great that they get to grow together. Plus, they have a long, happy life ahead of them. A handful of commenters are saying it’s weird that they got married young or that they look like they’re in high school. It doesn’t look like Justin and Claire are letting the criticism get to them. They seem happy, and that’s what matters most. 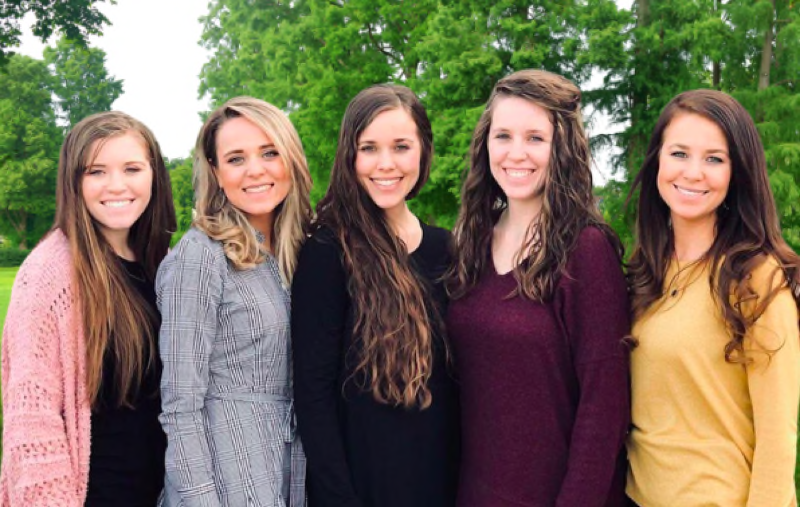 Since Justin and Claire got married, they haven’t been very active on social media. The pair seems to be taking some time to themselves as they adjust to married life. Fans of the Duggar family hope to get more updates about the couple’s wedding and honeymoon. Claire’s mother previously confirmed that they did go on a honeymoon, but she didn’t share any details.

Fans are also curious about where Justin and Claire are living. Justin’s family lives in Arkansas, while Claire’s lives in Texas. Justin has spent a lot of time with Claire’s family in Texas since they started courting. The couple might end up in Texas or Arkansas, or they could live somewhere completely different.

While fans are loving this adorable update from the young couple, they’re eager for more answers about their marriage and early days as husband and wife.