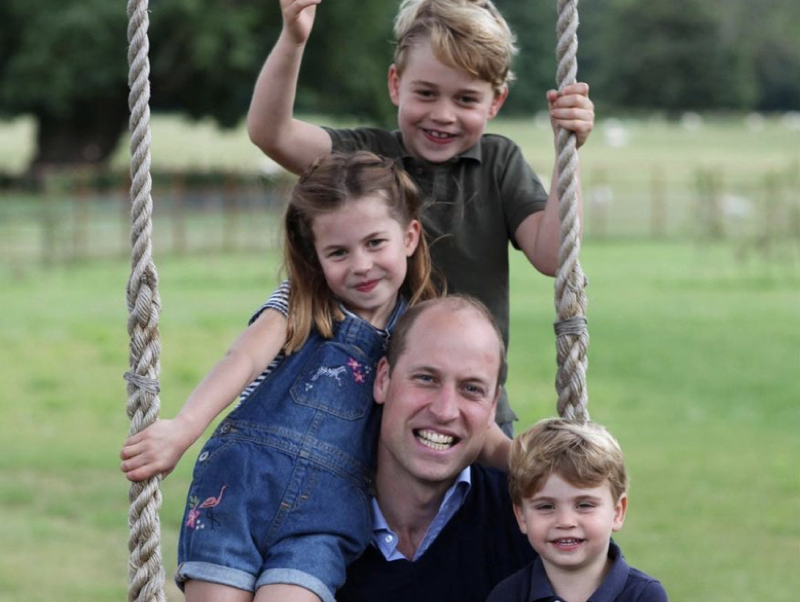 British royal family news reveals that some royal watchers think that Kate Middleton, Duchess of Cambridge’s family, not the royals, will exert more influence on her and Prince William’s brood.

A new documentary features the opinions of several experts who question the impact that The Firm has on their upbringing.

Channel 5 will air the documentary When the Middletons Met the Monarchy, on Saturday.

Royal Family News: Who Has More Influence On The Cambridge Children?

Quinn said, ‘I suspect everyone thinks that in terms of the children, the royal family will inevitably have the most influence, but that is entirely wrong because they are, “too formal and stuck in its ways.”

Bond said there is “tension” in the family and Kate will turn to her mother Carole for, “help, advice, and guidance,” over the Prince of Wales and Duchess of Cornwall.

She said, “I suppose there is a little tension at times between who gets to see the grandkids the most. Kate will always turn to Carole for help, advice guidance, and just get together and romping around with the kids – possibly before she would get together with Camilla and Charles.” 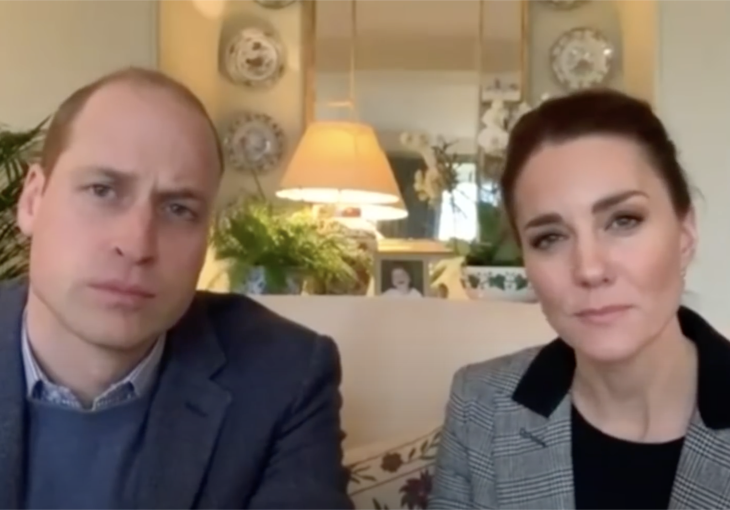 Royal Family News: How Much Influence Do the Middleton’s Have?

Quinn revealed that Charles was stunned when the couple chose to have their country home in Norfolk, more than 200 miles from his home of Highgrove in Gloucester.

And Richard Kay discussed the importance of Carole and Michael to William.

“Prince William has said, “Look I am not always going to be available for the royal family, I have another family and that is Mike and Carole Middleton and that is very important to me and Kate and my children.”

Michael and Carole Middleton met while each was working for British Airways. He was an aircraft dispatcher and she was an air hostess. They married in Buckinghamshire in 1980.

Vanity Fair’s Katie Nicholl chimed in to agree to say, “William made it clear the Middleton’s couldn’t be cast aside.”

Royal watcher Ashley Pearson stated that the Cambridge children will have a “modified” royal childhood, more in line with Kate’s upper-middle-class childhood in the quiet village of Bucklebury in West Berkshire.

Bridgerton Season 2 Spoilers: Anthony’s Ending Might Not Be As HAPPY As Daphne’s?