Bridgerton Season 2 Spoilers: Anthony’s Ending Might Not Be As HAPPY As Daphne’s? 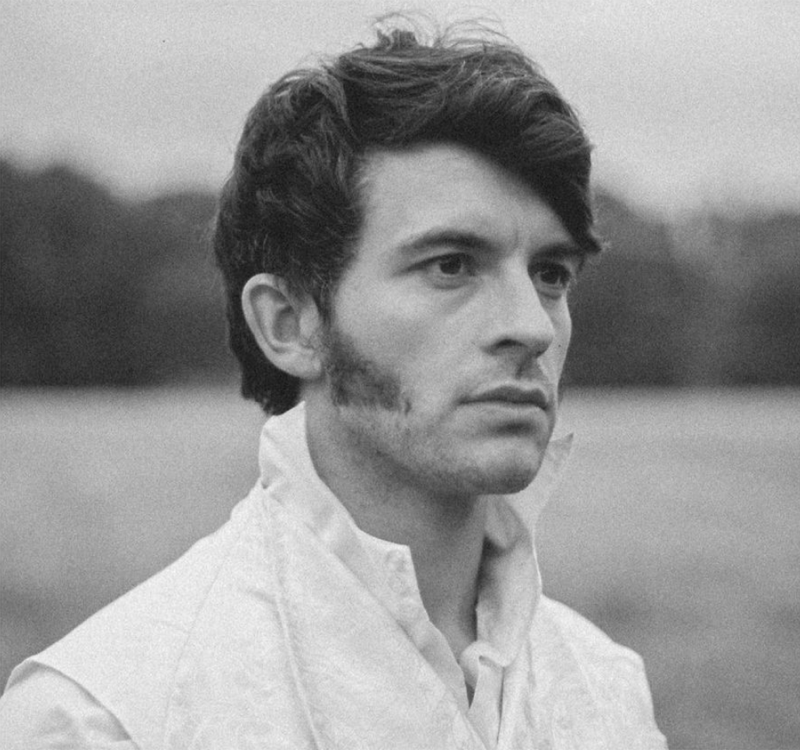 Bridgerton Season 2 spoilers suggests Anthony Bridgerton (Jonathan Bailey) might not get the happy ending that his sister Daphne Bridgerton (Phoebe Dynevor) got with her Duke, Simon Bassett (Regé-Jean Page) in the first season. That’s because Anthony’s quest for love and finding the right woman to marry in this regency era drama time period might prove to be an uphill battle for him. Here’s what you need to know.

Bridgerton Season 2 Spoilers: Anthony’s Ending Might Not Be As ‘Happy’ As Daphne’s?

Now that Netflix has confirmed that Bridgerton is definitely coming back for a second season, all eyes will be on Jonathan Bailey as he searches for his one true love throughout London. Speaking to Afterparty co-host London Hughes, the character’s portrayer, Jonathan Bailey, says that he is still hopeful that he hopes to see Anthony’s luck turnaround for the second season of the steamy series.

“He wasn’t smiling that much. He’s not a very happy man,” Jonathan said. “He sort of seems to be the embodiment of how society is really sort of messed up, like the patriarchal society for men and women and so, it’s good to show how bad men can be and how controlling they can be and specifically with Daphne, as a c—kblocker.” 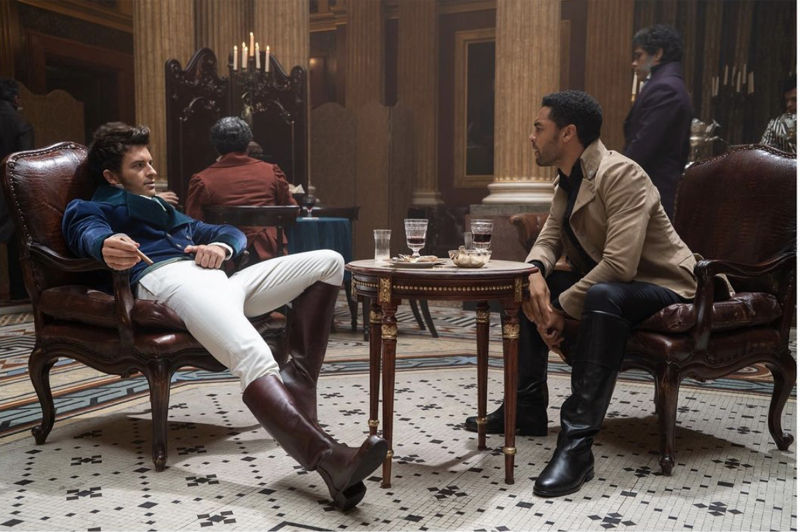 With that said, Jonathan is still hoping that things will work in Anthony’s favor and that fans will be just as invested in his love life as they were for his sister Daphne and the Duke of Hastings. The actor also said that the series is not restricted to one book per season.

“I think Chris Van Dusen has got this amazing ability to take Julia Quinn’s extraordinary books and her amazing worlds that she delicately filled with excitement and sexiness. And he takes it to a whole other level. So the fact that we’re following Anthony’s pursuit for love shows that you know there’s definitely going to be some similarities.”

Bridgerton Season 2 Spoilers: What’s Next For Anthony And His Love Life?

Bridgerton Season 2 is expected to begin filming in London in March. We will definitely update you with all the latest details as they come in.