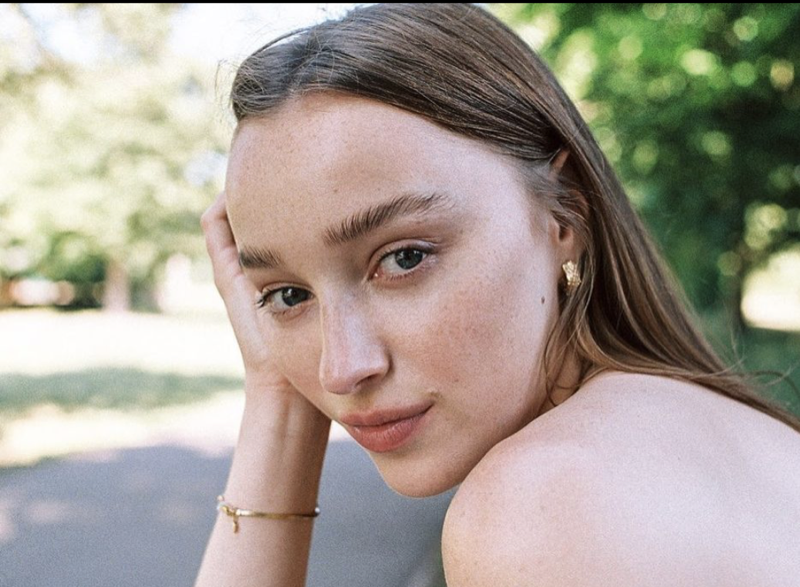 Netflix Bridgerton spoilers and updates reveal while a lot of people certainly have big expectations for this year, at least Netflix is starting things off right with the uber popular new series, Bridgerton. Some fans are only a few episodes deep and they are already loving this time period romance.

One person who happens to be taking over the spotlight is it’s break star, Phoebe Dynevor, who plays Daphne Bridgerton, a young girl who makes her debut into high society with the hope that she finds the right man to marry. Here are five things you need to know about this talented actress.

While there’s no doubt that Bridgerton is making Phoebe Dynevor a household name, the British-born actress says that her road to success wasn’t an easy one. She told Glamour UK, “For the last 10 years of my life, I’d been going up for every single part under the sun. When you watch people’s success, you don’t see all the letdowns. But the rejection makes you tougher. I really appreciate all the ‘no’s’ that I’ve had in my life because I wouldn’t be sitting here today [without them].”

#2 She’s Got Acting In Her Genes

While a lot of people might be familiar with the last name Dynevor in the UK, Phoebe’s new fans across the pond perhaps don’t know that she’s got acting in her genes. That’s because her mother, Sally Dynevor, is a star on the hit British soap, Coronation Street. Her father Tim Dynevor is a BAFTA-nominated writer for Emmerdale. 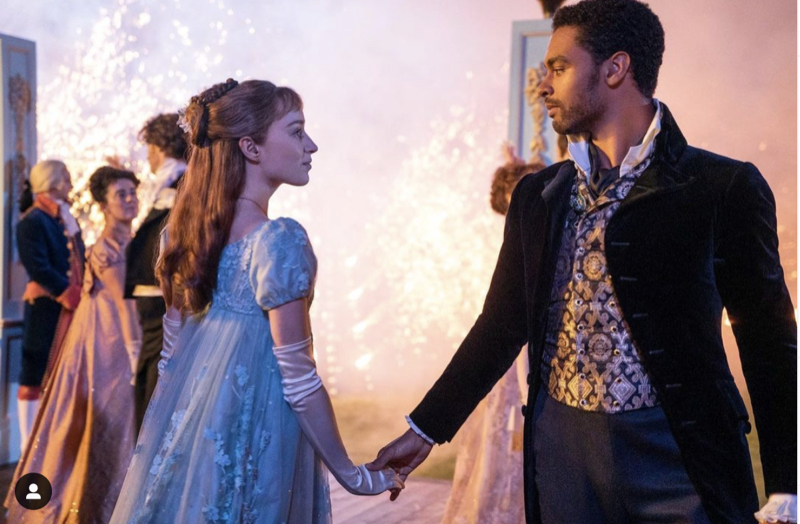 #3 Is She Dating Her Co-Star Rege-Jean Page?

While there’s no doubt that these two make an absolutely adorable (and pretty hot) pair on screen, a lot of fans can’t help but wonder if they are a pair off-screen, too. While the two of them are not denying or confirm anything, Phoebe did tell Elle Magazine, “We spent so much time together; we were also staying at the same hotel, which was quite funny to see each other for breakfast. We had a lot of rehearsals, and then we rehearsed together on our own.”

While it’s certainly fun watching her character Daphne navigate life while looking very glamorous at her debutante ball, in real life Phoebe is not a party girl at all. In fact, she’s quite the book work. The actress likes to share her book recommendations on Instagram and even often posts excerpts from some of her favorite authors.

#5 This Girl Can Sidesaddle

Thanks to the regency-era series, Phoebe learned a new skill while filming Bridgerton. She told Elle magazine, “There’s a scene where Daphne has to jump on a horse and quite quickly get somewhere, and I really pushed for her to be riding astride as opposed to sidesaddle. I thought that wouldn’t be like her — when something quite desperate was happening, she wouldn’t be sidesaddle.”