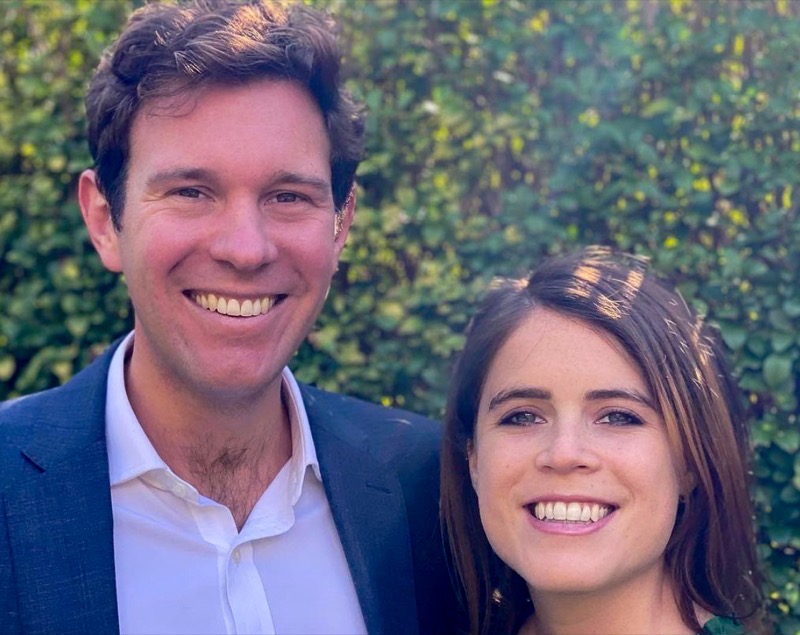 British royal family news reveals that United Kingdom’s Princess Eugenie’s baby with Jack Brooksbank is due any moment now and even the bookmakers are getting into the excitement by taking odds on what name they might bestow upon the royal baby!

Tempering the exuberance over the anticipation is the news that the baby may not be offered a royal title by the Queen. According to one expert the baby will not receive a title because Eugenie is not a working royal.

Royal Family News: Princess Eugenie is Not A Working Royal

Eugenie and her husband Jack announced their baby news in September. The baby was thought to be due in early 2021 and royal watchers are counting down the days.

But royal expert Marlene Koenig tells Express.co.uk that the new one should not expect a title as a welcoming present. When asked if Eugenie’s baby will receive a royal title, she sid, “Not at all. First of all, she’s not a working royal.”

“Look at the precedence; with the exception of Prince Philip because he was married to the Queen. Anthony Armstrong James was not created Earl of Snowden until six weeks before Margaret gave birth to their son.” 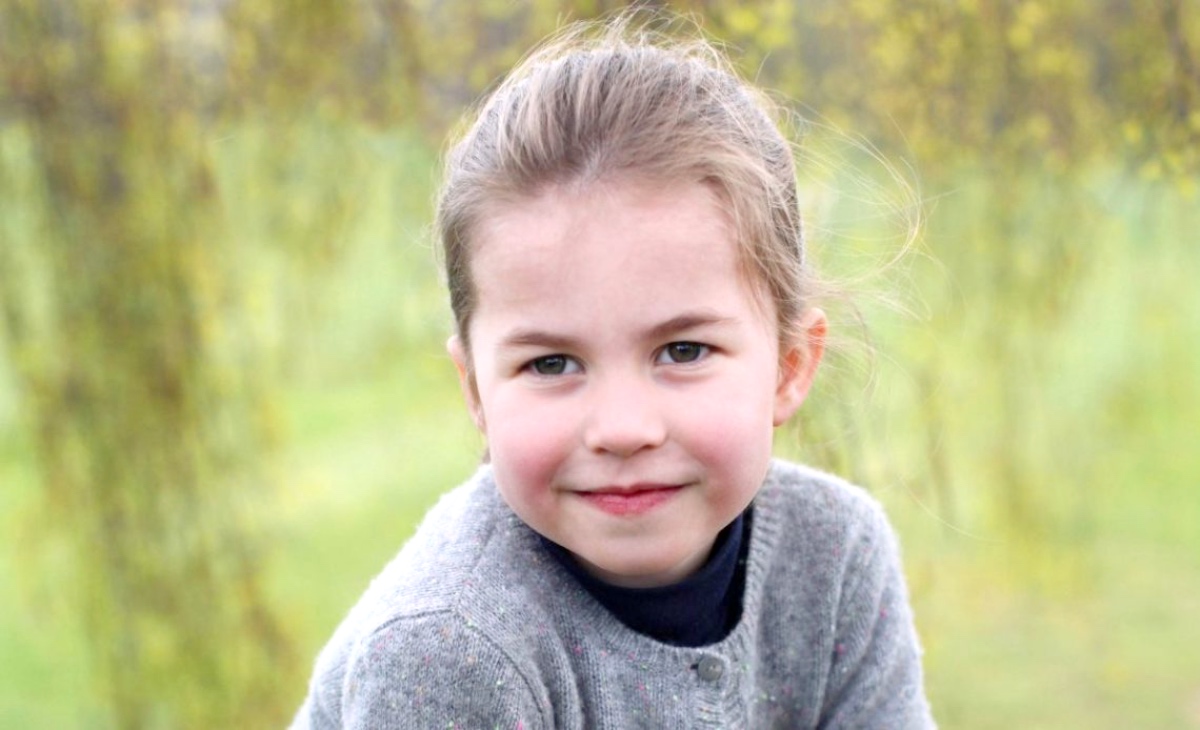 Royal Family News: Will The New Royal Baby Get a Title?

Royal commentators Rachel Bowie and Roberta Fiorito chimed in with quite differing views on the matter however. According to them, they think that Eugenie would reject the Queen’s offer for a royal title if one was to be offered.

Fiorito said on the Royally Obsessed podcast, “About the title for the baby, do we know if they’re going to give their title? HRH?”

To which Bowie replied, “It doesn’t seem so. They’ve declined. The Queen offered Jack a title when they got married but he said no then. I feel like that trend is going to continue with the baby.”

Royal Family News: Why Did Jack Brooksbank Decline a Title?

“The Queen could override it, they could change their mind. What do you think?” to which Fiorito replied, “Princess Anne declined for Zara and Peter. I think the trend now is to give these kids some privacy and not have a title. The christening wouldn’t be as public. They wouldn’t have to disclose information. They don’t have to adhere to protocols when there’s no title.”

For his part, royal watcher Omid Scobie is claiming that a “hidden detail” in a Buckingham Palace statement revealed a clue about the due date, but he isn’t spilling.