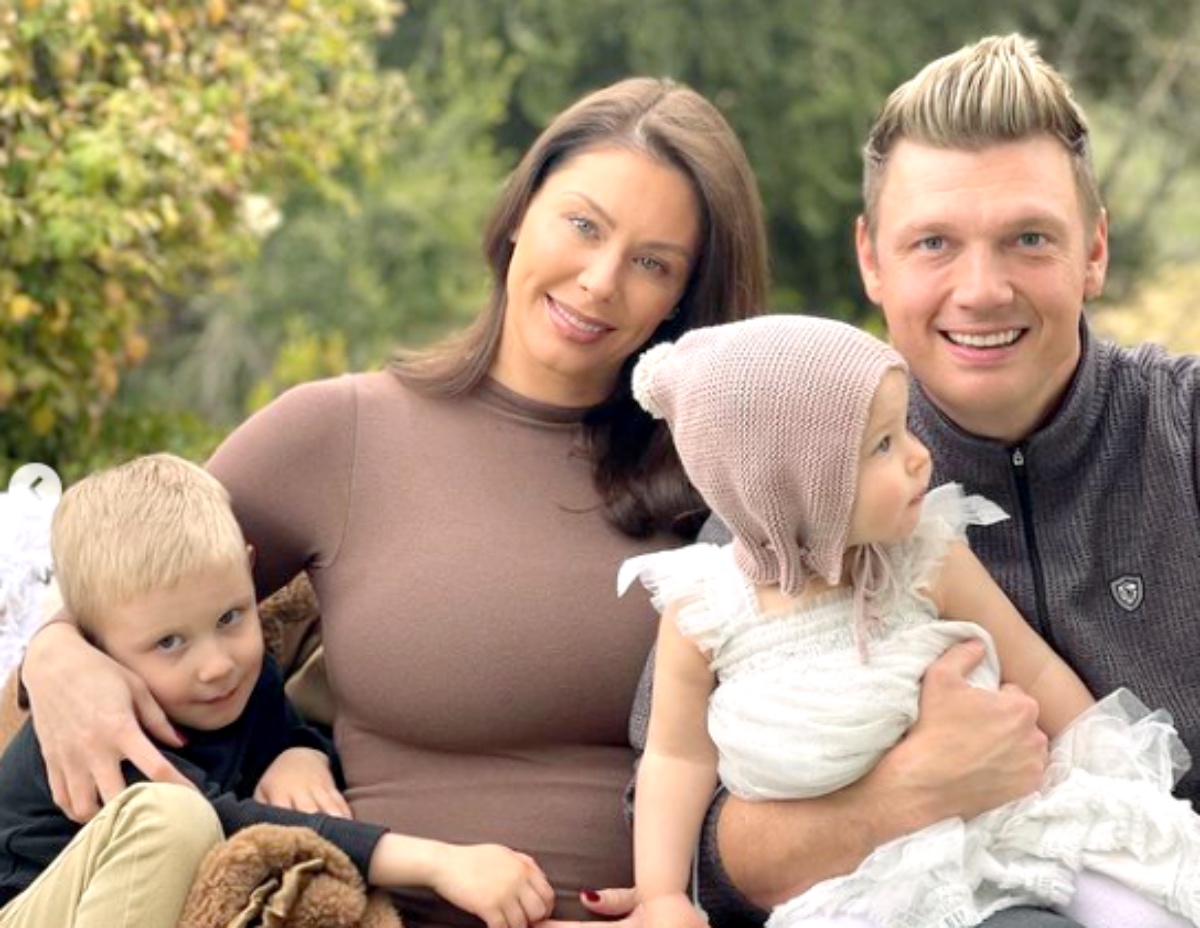 Backstreet Boys Nick Carter news reveals that there is good news to report for Nick and his wife Lauren Kitt as they are expecting a baby!

The couple are parents to son Odin, four, and 15-month-old daughter Saoirse. They made the exciting announcement this week saying it was a pleasant surprise after they had experienced, “multiple miscarriages.”

Nick Carter News: The Singer is Expecting a Baby

At first she believed she could have a tumor and didn’t think she would be able to conceive naturally due to her, “medical history.” 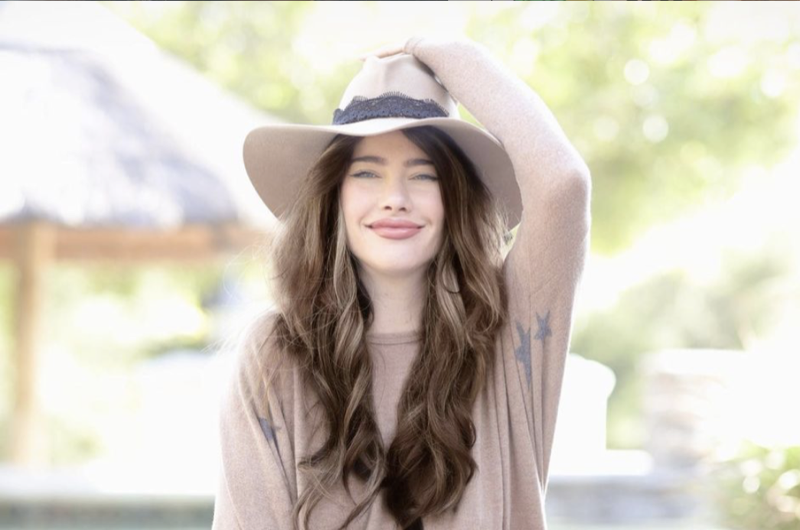 Nick Carter News: There is Baby News for the Backstreet Boy

Nick said, “With everything that 2020 has given to the entire world, I look at it as a blessing. We love our two children and we pride ourselves in being great parents.”

In 2018 the couple announced that they had lost a baby daughter due to miscarriage, and later Kitt revealed the sad news that the couple had experienced more than one.

She told People, “Even Nick, like a couple of weeks prior to that, was talking about possibly getting a surrogate, possibly having a third child. It was just something we were talking about.”

Nick Carter News: There Will Be a New Backstreet Boy or Girl!

Kitt has gone on record to share with fans that her last miscarriage, prior to welcoming daughter Saorise, was “more traumatic.” That’s because she was in her second term.

She referred to Chrissy Teigen’s recent announcement of having a miscarriage by saying that she and Nick were “so happy” to hear other people share their experiences of baby loss because “no one talks about it.”

“When she came out with her story, we were so happy because we were like, ‘Wow, other people are open and sharing their stories and it’s not so taboo.’”

“People go through it and I was actually very grateful that they shared as much as they did and as in-depth as they did, because I mean, no one talks about it.”

Nick added, “Everyone goes through it.”

Be sure to catch up on everything happening with Nick Carter. Come back here often for Nick Carter news and updates.

Nick Carter Soaks up the Sun With Odin